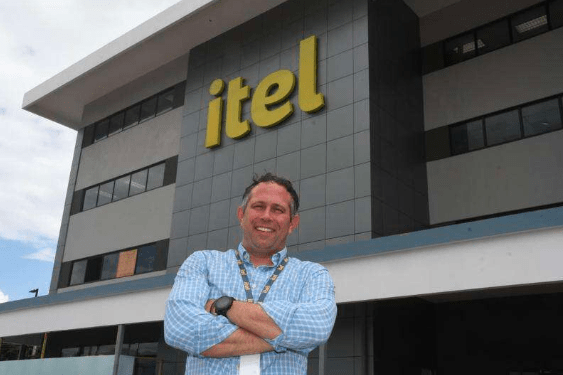 Approximately 1,500 more Jamaicans will be gaining employment, as global service provider itel sets eyes on opening a new location at Chalmers Avenue, off Molynes Road, St Andrew in May.

“This year is itel’s 10th anniversary and as we continue to grow, part of that journey is bringing us more to that international level,” chairman and CEO at itel Yoni Epstein told the Jamaica Observer after a tour at the facility last week Thursday.

“The BPO (business process outsourcing) industry is a global sector and Jamaica plays a small role in it and with itel being a Jamaican company, born out of Jamaica and becoming the largest, home-grown Caribbean-based entity, we wanted to step up our levels to the international stage and truly compete against our international competitors,” he added.

Epstein added that the 8,000-square-foot building is expected to suit the mental, social and physical needs of its employees.

“Just the aspect of it being built out specifically for us whereas other facilities in Kingston, we’ve made what we could with what was available. This is more of a purpose-built facility specifically for our needs. I think from the perspective of just looking at the facility and how the spaces are set up for team members, it will certainly propel itel as an employer of choice,” he said.

A few of itel’s employees from previous locations are already occupying the new facility. They shared that they were pleased with the work environment which motivates their productivity efforts.

Supervisor at itel Daniel Bernard, who has been there for almost a year, admitted that it is his best job

“Of all the business I’ve worked so far, this is somewhere that I hold dear to my heart. I love the fact that we come in and feel like there is a family environment and there is an opportunity for growth,” he said.

Another supervisor, Sashii Campbell, who has been there since 2018, shared a similar view.

“This is the first call centre I’ve ever been where I can see growth and also it is family-oriented. They do live up to that standard when it comes on to family,” said Campbell.

While Operations Manager Chad Harpaul added, “I have been working with itel for almost three years. You learn a lot. It is a family-oriented place, so you have a sense of feeling that everybody has your back and everybody is here to support you and to provide a sense of nurturing to ensure that you will get to that pinnacle to achieve success.”

itel currently has 6,000 employees in nine countries. In February, the company announced that it had been awarded Frost & Sullivan’s Best Practices 2022 Customer Value Leadership Award.