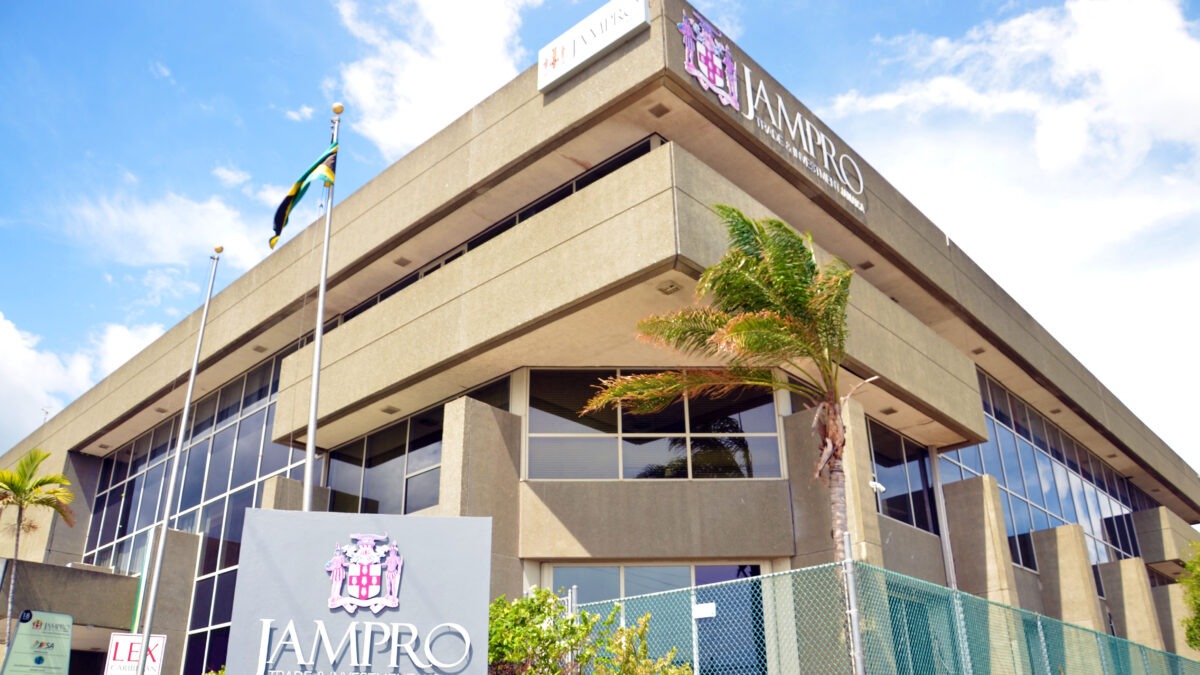 JAMPRO, the Government’s trade promotion agency, is indicating that it is fielding queries from several overseas companies wanting to operate from Jamaica. The entity, through its manager for IT enabled services, Vivion Scully, however, said, it “…cannot reveal specific information like names about potential investors until they have given us approval to do so [or] until their projects have been finalised”.

Some Fortune 500 companies which currently have outsourced business accounts in Jamaica are Fitbit, Pizza Hut, Amazon, Expedia, and AT&T. It is not clear which clients the new entities will bring.

Scully, however, said, “Because of the high productivity and excellent English-speaking workforce several new BPOs [business processs outsourcing] have been expressing interest in Jamaica as a nearshore location.” Jamaica Promotions Corporation (Jampro) has indicated that the BPO sector now employs over 43,000 people. This represents close to 20 per cent growth over 2020, but is a slowdown relative to 2019, due to the start of the pandemic in March 2020. Local BPO management companies which have expanded their footprint in Jamaica as a consequence of higher demand for services include Sutherland Global, Ibex Global, ItelBPO, and TeamHGS.

Ibex Jamaica Limited recently added more operational space in Portmore, The NASDAQ listed firm, has indicated that it has invested US$50 million in the island to date. Its new Portmore facility will create 1,300 jobs, bringing the company’s total employment on the island to more than 6,500 people, the company indicates.

Since opening its first site in Jamaica in 2016, IBEX has invested more than US$50 million capital in Jamaica and has paid more than US$40 million in annual salaries. Scully told the Jamaica Observer that productivity levels and technical support are behind the industry’s growth.

He stated, “The demand for BPO services from Jamaica is a result of demonstrated positive productivity and the high-level skill sets that are available on the island. It shows that the customer service, technical support, and professional services, like finance and accounting, being offered are exceptional.”