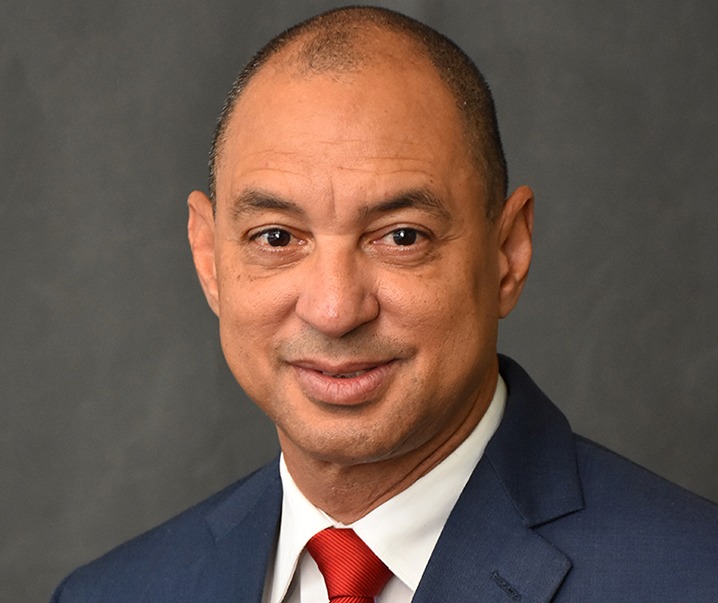 Four potential investors are lining up to enter the casino gaming market in Jamaica, according to Government Senator Don Wehby.

Wehby, who is also Chairman of Jamaica Promotions Corporation [JAMPRO], told the Senate on Friday that one such investor called JAMPRO President, Dianne Edwards, on Friday morning “asking what is happening”.

Describing them as “strong candidates” Wehby said two of the four are brand new investors to Jamaica with the other two looking to expand their business operations on the island. He described them as world renowned brands.

Wehby made the revelation in the Senate on Friday during his contribution to the Casino Gaming [Amendment] Act 2021. He noted that one of the main issues with the previous legislation was that it inhibited investment as the requirements were too onerous compared to current global trends in casino development.

“The expectation is that the amendments will stimulate the growth of the Integrated Resorts Development sector and the wider economy through large-scale foreign direct investment generated from these developments. These amendments are timely and welcome as the government works to build back stronger so Jamaica can recover better after COVID-19,” said Wehby.

He added that the amendments would make Jamaica more investor friendly.

Wehby stated that one of the most significant amendments is the reduction of the room capacity from the required 2,000 rooms to 1,000 rooms, 500 of which will be luxury rooms that will attract higher rates, which means higher revenues for the government. He said investments in the pipeline were waiting on these amendments.

Wehby told the Senate that Jamaica was playing catch-up as the industry was currently being disrupted by the growth of online gaming as opposed to brick-and-mortar model casino gaming. He said casino gaming would diversify the Jamaican product and the visitor experience and will add to what Jamaica already offers including its culture, music, cuisine and sporting icons. He said it offers an opportunity to increase tourism linkages.

“As we are aware, the Casino Gaming Act was passed over 10 years ago and not even one investment has been made in the industry to date. So, there is a huge opportunity to find a solution that will attract investments to the country,” Wehby said.