PriceSmart gets approval for commercial complex in Montego Bay

PriceSmart gets approval for commercial complex in Montego Bay 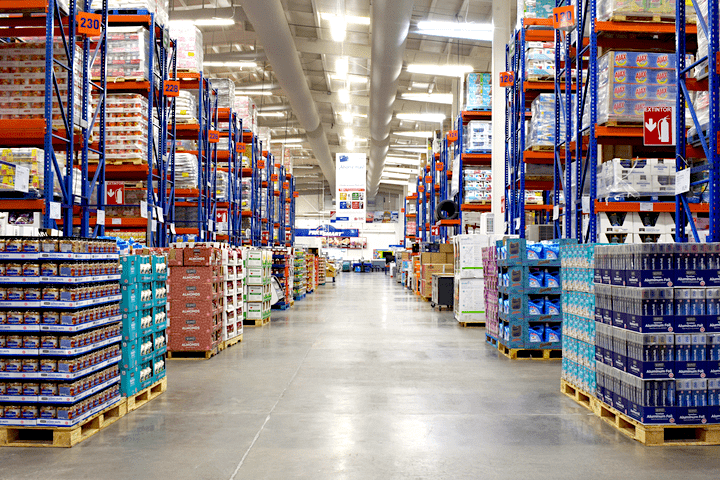 The PriceSmart chain is considering a commercial development in Montego Bay but is still to decide whether it will open a third store. Photo Credit: PriceSmart

Retailer PriceSmart on Monday received approvals from the National Environment & Planning Agency, NEPA, for the construction and operation of a commercial complex and office space in Montego Bay.

The application for development approvals was made by International Built Environment Consultants, IBEC, on behalf of PriceSmart Realty Jamaica Limited, a subsidiary of PriceSmart Inc, according to NEPA filings. IBEC has been hired by the retailer to conduct pre-conception due diligence on the 5,000- square-metre property at Catherine Hall, Montego Bay.

However, a source attached to the retail chain told the Financial Gleaner that the company is still weighing whether it will use the property for a third store in Jamaica, or for warehouse purposes. However, it made the application to NEPA for a development permit, in the meantime, so that it would be ready to execute the plans once the membership shopping club determines how best to extend its reach to the western end of the island, the source indicated.

PriceSmart currently operates a single store at Red Hills Road in Kingston, but is making plans for a second in Portmore, St Catherine.

The Portmore store, which was already approved by NEPA, but on which work is still to begin, will span more than 210,000 square feet. The Financial Gleaner was unable to determine the impact the coronavirus crisis would have on the construction schedule, if any.

In its unaudited November 2019 financial results, the retailer confirmed that it would be going ahead with plans for the development of a second store at Braeton Parkway in Portmore, stating then that the intended opening date was in September.

As for its plans for Montego Bay, the membership club does not own the property in question, and has not indicated whether it plans to buy it.

In addition to the Portmore location, PriceSmart also plans to roll out three other new stores in Bucaramanga, Colombia; Bogota, Colombia; and Liberia, Costa Rica, this year.

“Once these four new clubs are open, the company will operate 49 warehouse clubs. The company continues to explore and negotiate for other potential sites for future warehouse clubs in Central America, the Caribbean and Colombia,” PriceSmart said in its report.