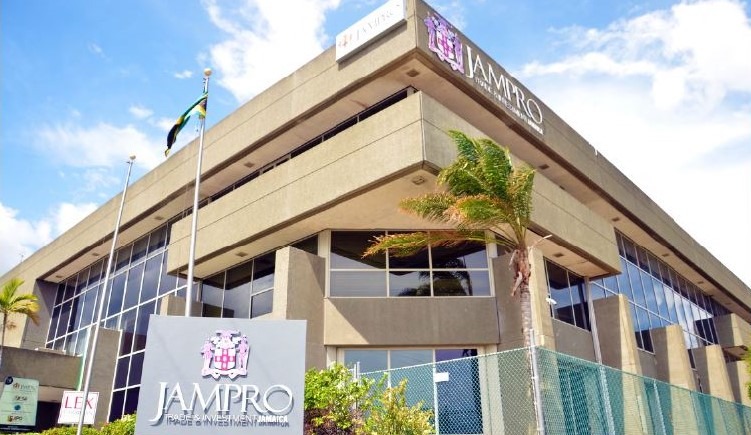 New York, USA — In the 15 months since it reopened its offices in New York, Jamaica Promotions Corporation (JAMPRO), the trade, investment and promotion arm of the Government, has racked up an impressive performance.

Up to the end of December last year the office had explored and was continuing to work on over 40 projects for investments in Jamaica, the agency told the Jamaica Observer.

The projects — covering 10 sectors — have a potential investment value of US$121 million. The majority of them are in infrastructure, film, tourism and services, JAMPRO said. Implementation of two projects valued at US$16 million has started in the infrastructure and the cannabis industries, creating 150 jobs in the process. Other projects in housing, manufacturing and infrastructure are also in the pipeline.

With regards to export, 34 opportunities were explored in the last year, according to JAMPRO. These opportunities relate mainly to the areas of processed foods, fresh produce and condiments, herbs and spices, it said.

Describing its New York office as “a powerful asset to target chambers of commerce, the diplomatic corps, financial bodies and the Diaspora”, JAMPRO said it “aims to continue its aggressive strategy in the Tri-State Area of New York, New Jersey and Connecticut, to bring more businesses to Jamaica”.

The agency’s overall performance overview for the 2018 to 2019 period meantime, showed a total of 16,540 new jobs being created, US$646.5 million in capital expenditure for the agency, and export sales totalling US$ 837.5 million.

The New York office, which had been closed for several years, is part of JAMPRO’s strategic plans to attract more business opportunities in New York City, which is known as a global financial centre.