Investors and Exporters happy with JAMPRO – 93 % of clients Satisfied

Investors and Exporters happy with JAMPRO – 93 % of clients Satisfied 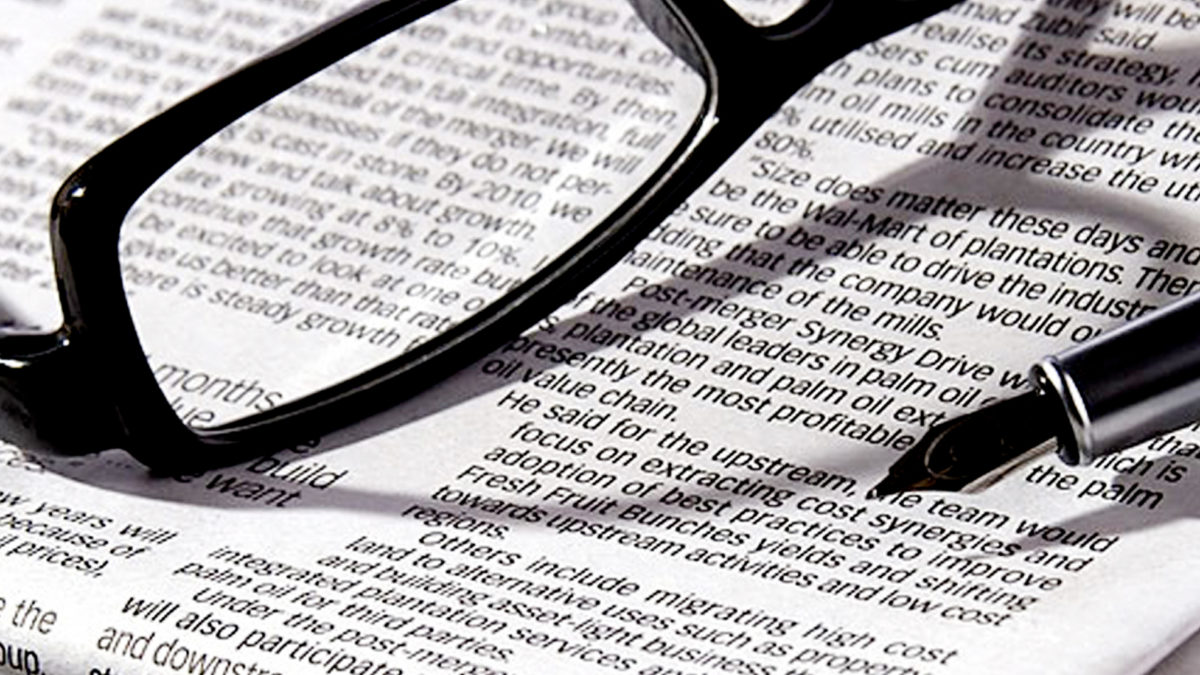 JAMPRO’s Chairman, Senator Don Wehby, has said that 93% of the Agency’s clients are happy with its services. Senator Wehby made the comments while announcing JAMPRO’s achievements for the 2018-2019 fiscal year, where the Agency recorded 16,540 new jobs created; US$646.5 million in capital expenditure for JAMPRO facilitated projects, and US$ 837.5 million in export sales.

The JAMPRO Chairman said that of the 132 clients that were surveyed, the vast majority were impressed with JAMPRO’s services and the quality of the Agency’s team. This group included investors, overseas buyers, and exporters who have used the Agency’s services in the past financial year. These services include investment facilitation, B2B matchmaking and business facilitation and market penetration support.

In addition to this positive result, of the $646.5 million in investment dollars facilitated by JAMPRO, US$226.9 million came from local investment projects including LASCO Manufacturing, Jewels Palmyra Resort, Kingston Wharves, Stanley Motta, GK Foods, and other companies. This represented at least 35% of investment projects facilitated by the Agency, suggesting local confidence in investing in the Jamaican economy.

The JAMPRO Chairman said that this performance is a reflection of JAMPRO’s three-year strategic plan, which included a more results-oriented approach and renewed focus on Jamaica’s economic development goals, including increasing local investment in large projects.

The strategy placed the spotlight on the use of flagship initiatives to boost exports and investments, the consolidation of marketing efforts to increase lead generation, and renewed focus on project implementation; which is critical to finalizing investment projects and attracting investors.

With this approach, JAMPRO is bearing fruit, exceeding all its performance targets and increasing client satisfaction. For investments, Logistics, Tourism, Energy and Information Technology Enabled Services had the most dollars spent in the economy, while Information Technology Enabled Services (Outsourcing), Film, Animation and Music, and Energy created the most jobs. Manufacturing recorded the largest number of exports facilitated by the Agency in the last financial year.

Senator Wehby said the results provided strong evidence that Jamaican and other investors are excited about doing business in Jamaica, which is a positive sign for the country’s overall economic growth. He noted, “By sticking to our original growth strategy and continued innovation by the JAMPRO team, the Agency has achieved over 100% of the investment and jobs targets, and a 157% achievement of the export sales target, which is crucial to developing our manufacturing sector. These achievements confirm that we have made the right strategic decisions and we are heading in right path.”

He said thatJAMPRO is now looking to the future with new initiatives to further boost its performance, and he invited local investors to continue to contact the Agency to realise investment projects.

Mr. Wehby said, “We are heading into a period of exciting initiatives such as roll out of the National Business Portal and the National Investment Policy, and the Global Services Sector (GSS) project. These projects which will provide the environment needed to attract investors, and will complement JAMPRO’s promotion of Jamaica’s innovation in our various sectors and export products. I am pleased about the Agency’s performance, and I welcome local investors to bring their projects to JAMPRO, so we can continue to facilitate their contribution to economic development.”