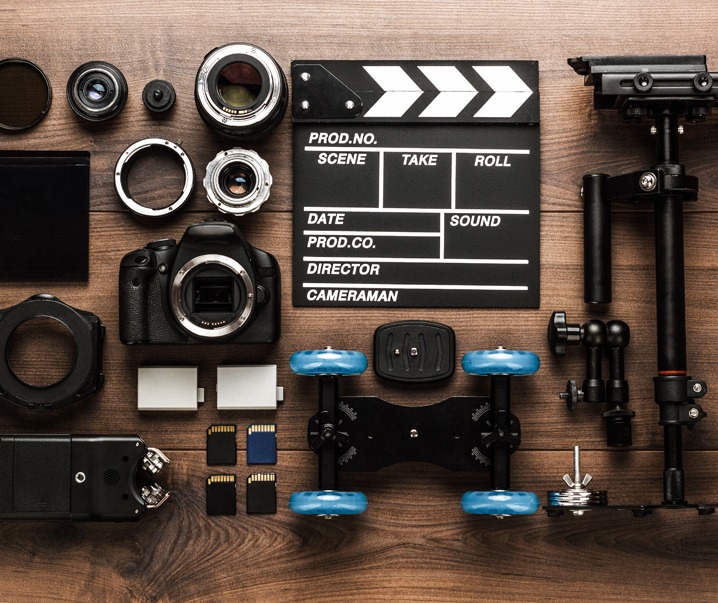 The feature film, which was executive produced by renowned actors Jada and Will Smith and NBA veteran Richard Jefferson, premiered in Los Angeles, California in the United States on April 23, 2019 and has since been screened in over 50 cities and 20 states across North America.

SPRINTER’s Theatrical-On-Demand distribution model allows individuals and organizations across the United States to request screenings at their local cinemas through the film’s website: sprinterthefilm.com

Writer-director Storm Saulter remains in awe of the reception. He believes the film’s international success is due to the story defying the stereotypes often associated with Caribbean people, especially on the big screen.

“The film tackles key issues affecting audiences both locally and internationally, such as immigration and the separation of families in search of better economic opportunities. The children left behind are known locally as ‘Barrel Pickney’ – a phenomenon that has become normalized across the Caribbean region and the World,” Saulter said.

Saulter also credits the influence of social media; he referenced a viral Instagram post from executive producer Will Smith.

“Will’s post received over 2 million views in its first day and immediately led to hundreds of new screening requests across the US and interest from across the globe. At the moment it has over 3.5 Million Views and over 500,000 likes on Instagram,” the director said. He also sought to thank local influencers for their roles in pushing the film on various social spaces.

“So many of our cultural, creative, and sports ambassadors have also posted about the film. Everyone from Usain Bolt, who made a cameo in the film, to Yendi Phillips and Sean Paul; Our Prime Minister, the Honourable Andrew Holness, who also appears in the film, has been showing his support for SPRINTERon social media,” Saulter said.

Variety, one of Hollywood’s premier trade publications, lauded SPRINTER for its emotional impact on viewers: “SPRINTER makes a mad dash straight for the audience’s gut. It’s heartfelt in its delivery. The kind of exuberant glee emblematic of so many great sports films”.

The Los Angeles Times also shared that the film deviates from the expected storyline and highlighted that it offers much more than the standard sports story.  The review also credited SPRINTER’s cinematography: “[a] thoughtfully shot drama that captures life in Jamaica in a way that is rarely seen on screen”.

SPRINTER, which is the debut for lead actor Dale Elliot, who plays Akeem Sharp, and features a Jamaican-American main cast of Kadeem Wilson, Shantol Jackson, David Alan Grier and Lorraine Toussaint, has picked up myriad awards.

The highly anticipated film will open locally in cinemas in Kingston, Montego Bay, and Ocho Rios on July 3, 2019 and will be the opening film at Sunshine Palace in Portmore St. Catherine.