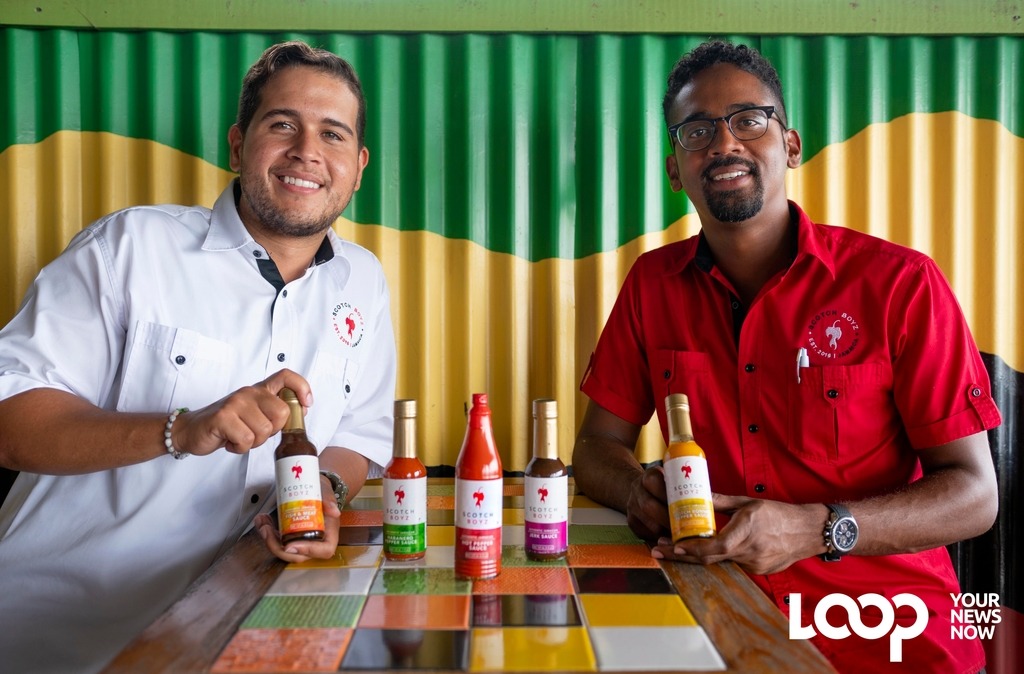 Scotch Boyz, a local manufacturer of a line of sauces, has made a potentially lucrative move to ensure the company’s long-term future by gaining a foothold in the Canadian market.

“Entry into the Canadian market is certainly a step in the right direction in regards to our growth plan. We hope to continue expansion through the entry into various export markets,” Scotch Boyz founder Drew Gray told Loop News.

Gray praised the organisers of a trade mission facilitated by JAMPRO, an Agency of the Government of Jamaica’s Ministry of Industry, Commerce, Agriculture and Fisheries (MICAF), that promotes business opportunities in export and investment to the local and international private sector.

“We were able to enter the Canadian market as a direct result of a trade mission facilitated by JAMPRO. We were participants in the JAMPRO booth at SIAL 2019, which is a trade show in Toronto that hosts over 15,000 buyers. At SIAL the reception was great, we had people coming back to our booth to sample again and also bringing their colleagues to sample our sauces as well,” Gray said.

The products are currently packaged and produced in Westmoreland, with Scotch Boyz purchasing scotch bonnet peppers from over 20 farmers across the island.

“In the next five years, we want to have a sizeable presence in NY, FL, Atlanta and continue expansion in the GTA. We plan to launch our online store in Q3 of this year and we will also be conducting in-store sampling in Toronto as a way of introducing the products on the market,” Gray said.

The company is pushing its agenda to establish the product as a lifestyle brand in the local and international markets.

“We have a Scotch Boyz Jerk seasoning that will be launched very soon and we are also finalizing the formulation for various fruit-based pepper sauces,” he added.

A list of the locations where Scotch Boyz products can now be purchased include:

Locally, Scotch Boyz has in recent times secured placements in all HiLo Food Stores across the island, Loshusan, General Food; Fontana Pharmacy, boutique hotels such as Boardwalk Village, Travellers Beach Resort – both in Negril, and Coffee and Spice at the Sangster International Airport in Montego Bay.