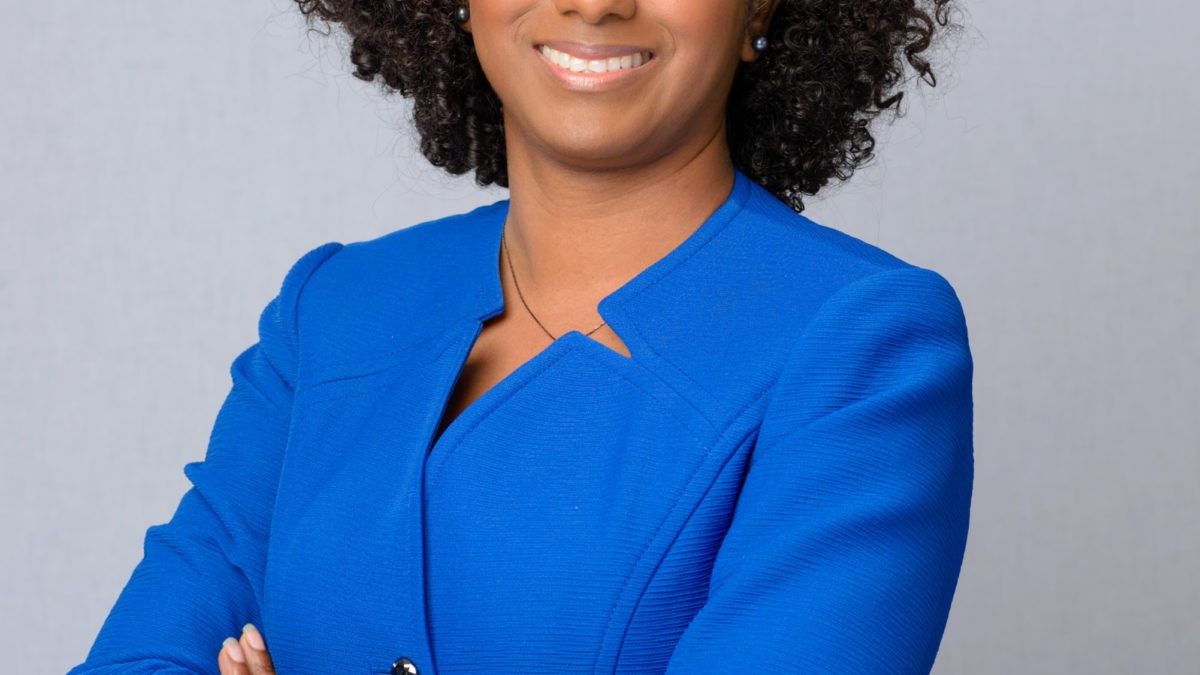 Amendments to the law that polices Special Economic Zones, SEZ, called for by players in Jamaica’s business process outsourcing, or BPO, sector could become a reality by end year, just in time for the transition from free zone operators to SEZ status on January 1, 2020.

The SEZ Act, which was passed in January 2016, repeals the Jamaica Export Free Zone Act, but has been a vexed issue for the outsourcing sector in particular, which says the changes could negatively impact the sector that is now seeing year-on-year growth of 20 per cent.

But on Thursday, the tone of industry leaders, including that of Yoni Epstein, the founder and CEO of itelBPO and former president of the Business Process Industry Association of Jamaica, was in stark contrast to the sector’s previous chastising of the Government over the past three years for “trying to fit the services industry” into a law that mainly focuses on logistics and the goods-producing sectors.

The outsourcers’ renewed optimism for the sector follows on Jampro’s hiring of a consultant roughly three months ago to examine the legislation and its impact on businesses.

“The report from the consultant has very clearly stated the changes that need to happen in order to make the SEZ Act successful and to remove the burden and the bureaucracy. However, that is not going to stop the growth that Jamaica is seeing today, tomorrow or next year, in this industry. It is merely a bump in the road,” Epstein said in response to queries from the Financial Gleaner.

“As a growing entity, we know that Jamaica is hot and we can’t let legislation stop the success of this industry, so we will continue to play our part and advocate with Jampro and other players, but I can tell you, it is very clear the direction that the consultant has set and the prime minister is also very clear on what needs to happen,” he said.

Epstein, along with country managers for IBEX, Jaime Vergara and Anand Biradar, were part of a panel discussing the acceleration of opportunities for the BPO sector on Thursday at Jampro’s New Kingston offices.

Vice-President of Jampro, Shullette Cox, told the Financial Gleaner that recommendations for legislative changes have been grouped under: changes to the SEZ legislation, changes to the regulation, and changes to administrative processes.

The Jamaica Special Economic Zone Authority, JSEZA, itself has already begun re-engineering the application process for the transitioning from free zone operators to SEZ, on top of which the recommendations from the consultant is expected to be layered.

“At the same time, they [JSEZA] are now looking at the recommendations and will come to us to say what can be done and how it can be done,” Cox said. “The focus of that was to separate a goods-based SEZ from a service-based SEZ. When it’s a digital product that you’re talking about, the requirements don’t exactly have to be as stringent,” he said.

Once the recommendations are reviewed by JSEZA and feedback given, a presentation will be made to Prime Minister Andrew Holness – the minister with responsibility for SEZs – for his decision on how to move forward.

Cox said recommendations have been put forward to reduce the bureaucratic process for pilot projects; processing timeline; and developer, occupants and user status.

“We have a situation where operators have to go through an intensive process of application, and in a lot of cases, some of our players are testing Jamaica. It’s difficult for them to commit to such a process, not knowing if Jamaica is right for them,” Cox noted.

“However, if they start business as a pilot project, under the law they are not allowed to transition to a SEZ because it does not accept application from existing businesses,” she said.

“A situation that has also affected a lot of our transitioning companies is where the landlord does not want to become a developer, which is required under the SEZ regime. This has forced the occupant to apply for both occupant and developer status and in addition to that, there’s a payment requirement for developers that the occupants will have to pay on top of paying rent. So we’ve asked for them to look at a hybrid category,” Cox said.