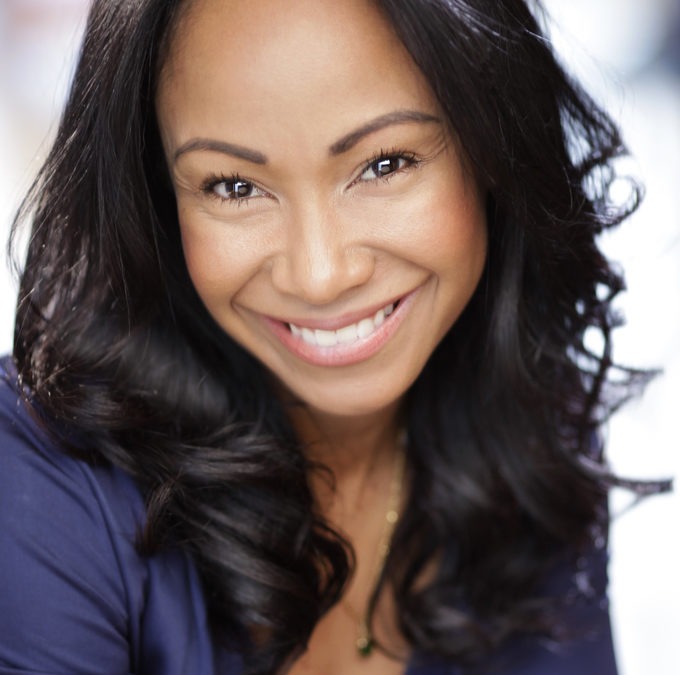 As a daughter of the parish of St Andrew, and a past student of Campion College, Harvard College, the University of Cambridge, and Harvard Business School, Angella Rainford had a vision to invest in Jamaica.

Like many Jamaicans who live abroad, the dream to contribute to the island was a persistent one for this multifaceted thinker. Rainford was interested in working on multiple projects that could transform Jamaica’s economic landscape.

Her chance would soon arise, as Jamaica signed on to an International Monetary Fund (IMF) agreement to provide the island with fiscal stability. Rainford, who had left Goldman Sachs to start her own firm, Rekamniar Frontier Ventures in 2011, was soon looking at various sectors to develop her first Jamaican project.

“As part of Jamaica’s IMF agreement, there were a series of structural adjustments which were mandated,” she said, “Across markets, opportunities for private investment typically arise during periods of change, particularly ones where sectors are being privatised. These changes took place in 2012, and provided the canvas for our investments today.”

With a natural interest in investments, energy and agriculture, Rainford started dialogue with government ministries and Jamaica’s investment and export promotions agency, JAMPRO, to explore how she could make an investment project a reality. She said, “JAMPRO was great in providing an overview of sectors in Jamaica which were looking for investment, and they were also willing to make introductions to local agencies and authorities to facilitate the investment process.”

Eventually, after receiving inspiration from attorney-at-law, Rainford decided that a renewable energy project was ideal for Jamaica’s economic growth, and would contribute to the country’s goal of making renewables at least 20 per cent of the country’s energy mix by 2030. The project would entail the designing, financing and constructing a solar power plant, which would eventually be known as the Eight Rivers Energy Company project.

“The genesis of the Eight Rivers project was a phone conversation that I had with Mr Frank Phipps, QC who notified me of the pending changes in the energy sector and the need for sustainable investment in energy. He facilitated some of the early discussions which also included access to the Ministry of Energy. Following these discussions, I firmly believed that there was a real opportunity here both for investors and also for Jamaica, as it looked to lower its electricity prices and reduce its carbon footprint via integrating renewables,” Rainford explained.

Her perfect opportunity would soon arise; a request for proposal (RFP) from the Jamaican government requesting the supply of up to 37MW net of electricity generation capacity on a build, own and operate basis was issued, and Rekamniar submitted a joint response to the RFP with Neoen, a French independent power producer in 2016. The bid was successful, and the partners were awarded the full capacity for a ground-mounted solar PV plant to be located at Paradise Park in Westmoreland. The project is now around halfway through the construction phase and Rainford anticipates commissioning in the second half of this year.

Throughout this period, the investor continued to work with JAMPRO to overcome hurdles she found in the investment process. Rainford looked to the agency for guidance throughout the project’s implementation. “JAMPRO was a helpful partner in facilitating discussions with local agencies,” she says, “We had a few hurdles to overcome with attaining the tax incentives and some of the local permits in place for this type of project. JAMPRO reached out to the parties involved to advocate on our behalf, and ensured that all local stakeholders were aware of the socio-economic developmental impact of having such a project built in Jamaica.”

Eight Rivers represents a significant development for Jamaica’s energy sector, as at US$8.5 cents per kilowatt-hour (kWh), Paradise Park will be the cheapest source of clean energy for Jamaica. Rainford is delighted with the contribution the investment will make, she said, “I am proud to be a part of a game-changing project in our energy sector; I remember being told by many parties that it could not be done.”

Regarding Jamaican attitudes to the cost of energy, she said, “We desperately need a paradigm shift in our mindset whereby electricity doesn’t have to be double-digit costs in our market. Our energy world was one where US$ 30 to 40 cents per kWh is the norm rather than the exception. The disruption of that status quo is what this project means for Jamaica. Mr Phipps said to me that energy permeates any country’s economy, and affects our socio-economic goals, and he was right. A high cost of electricity and one that is not reliable stymies a country’s ability to move forward.”

With this exciting development, Rainford said the plan is to create more projects like Paradise Park. She said that Eight Rivers has signed on for a new project, with their original partners Neoen, and there are other activities taking place where hydropower will be a part of the company’s contribution to the Jamaican energy sector.

She said, “I have brought on a hydro partner as well, so that we have both solar and hydro capabilities on our team. Besides utility-scale projects, we are in the process of setting up a new company, Soleco Energy, which we intend to use to develop distributed power assets as a complement to Rekamniar’s utility-scale focus.”

Rainford’s journey to becoming an investor was a long but significant one, as she is now working on a project that will not only contribute to Jamaica’s economic growth, but satisfies a personal desire to give back to her country. The Rekamniar executive anticipates that there will be more opportunities in various sectors, and she believes that Jamaicans should look seriously at investing in Jamaica now, while opportunities arise and growth takes place.

She said, “My advice to my fellow Jamaicans is that there is no time as the present to invest in Jamaica. Jamaica is undergoing an exciting shift in its development and for the first time in most of our lifetimes, the country is growing and there is a sense of economic hope. We need to ensure that this economic hope filters throughout the society and is not just for a select few; a truly successful country leaves no man behind.”

Rainford said Jamaica has always been a place to invest, and she recommends that Jamaicans locally and abroad should use their skills to create business opportunities in their home country.

She said, “I used my ability to liaise with strategic international and local partners to build an infrastructure project which required an investment mindset – this was my training. The contribution we each make may come in different forms based on our varied skillsets, and starts with investing in each other and in inspiring our youth to aim for great things.”