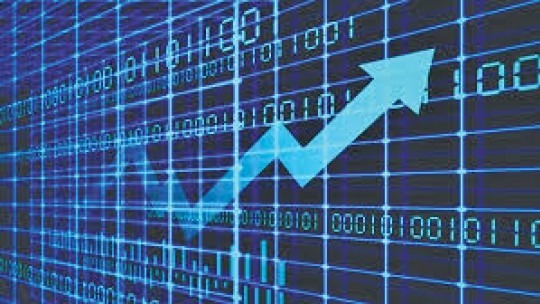 Financial Media Company, Bloomberg, has again listed the Jamaica Stock Exchange as the best performing stock exchange in the world.

The article says the JSE is a beacon for adventurous global investors.

Bloomberg pointed out that the main index rose 29 per cent in U.S. dollar terms in 2018. That’s the most among 94 national benchmarks tracked by Bloomberg.

In explaining the JSE’s success, Bloomberg pointed out that it doesn’t take much investment to make a tiny market boom, and the total value of the 37 stocks on the main Jamaica index is less than $11 billion.

But, Bloomberg says it’s also a story about Kingston’s attempts to reinvent itself as a financial hub, even as it works to reduce the heavy debt load that brought the country to the brink of crisis a decade ago.

While the article spoke about the strengths of the local stock market it also highlighted that there are still enormous limitations to consider, starting with the equity market’s small size.

Bloomberg says the number of shares available to the public is even smaller, because many companies are majority-owned by conglomerates, in particular foreign companies tapping into Jamaica’s capital markets.