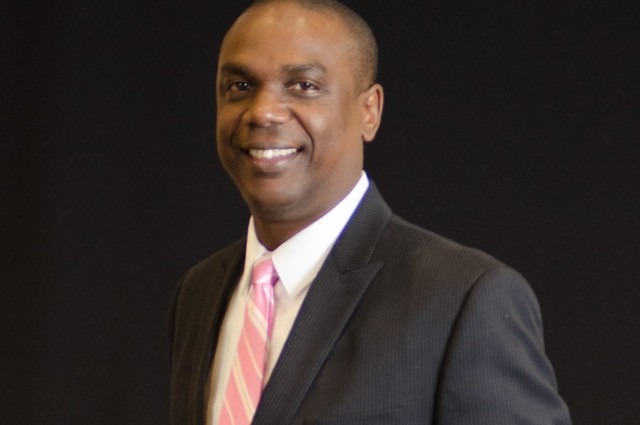 A new study on the local castor oil industry is showing significant potential for Jamaican Black Castor Oil in the United States (US).

The Compete Caribbean study indicates that the US market for the product stands at about US$28 million.

“The potential sales are much higher than I thought they would ever be,” said Private Sector Development Specialist with Compete Caribbean, Frankie Whitwell, who presented the research findings at a seminar hosted by JAMPRO at The Jamaica Pegasus hotel recently.

“We have to increase production among a raft of other measures,” he added.

In a JIS News interview, Director of the Jamaica Castor Industry Association (JCIA), Shirley Lindo, noted that the findings indicate “the high value of the local castor bean.”

She pointed to the need for policies to adequately and clearly define the Jamaican Black Castor Oil and implementation of geographic indicators (GI) to ensure its protection.

GI, according to the World Intellectual Property Organization (WIPO), is a sign applied to products that have a specific geographical origin and possess qualities or a reputation that are due to that origin.

In order to function as a GI, a sign must identify a product as originating in a given place.

“We have taken too long to claim this oil for ourselves. It needs protection. I am a producer and I have had a situation where (foreign) companies have undermined my bid because of pricing because the consumers, who do not know what the product is, will go with price,” she said.

Vice President of Sales and Promotions at JAMPRO, Claude Duncan, in his presentation, noted that the agency is driving the growth of the local castor oil industry in order to command a greater share of the global market estimated at close to US$4 billion.

He noted that the agency, in 2016, commissioned a comprehensive industry study, which indicated, among other things, that Jamaican Black Castor Oil is perfectly positioned to combat rural unemployment, poverty and promote bottom-up, inclusive economic growth.

“We then facilitated the formulation of JCIA and to this day we continue to be an advisor. We also house the Secretariat within JAMPRO,” he said.