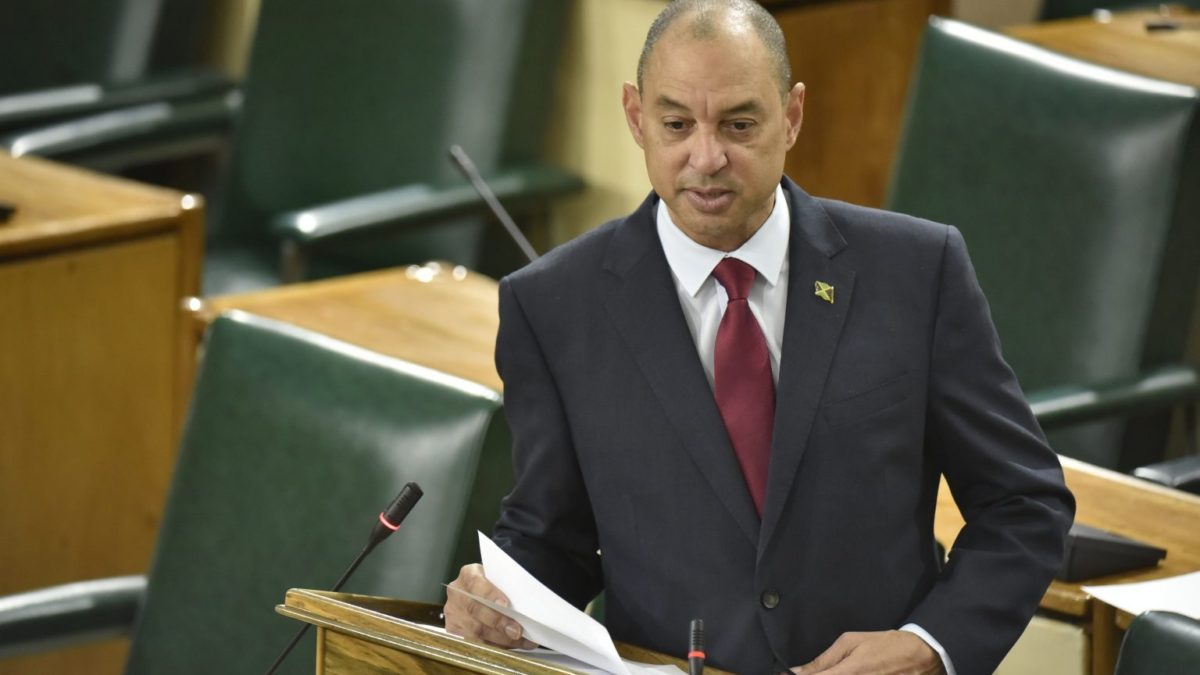 Chairman of JAMPRO, Senator Don Wehby, discloses that the organization is actively seeking to improve Jamaica’s ranking on the Doing Business Report. He was speaking at the State of the Nation Debate in the Senate on Friday (Dec 1, 2018). Photo: Donald De la haye.

The chairman of Jamaica’s chief investment promotions agency, JAMPRO, says it has engaged the services of the World Bank’s International Financial Corporation (IFC) to assist with propelling Jamaica within the top 10 of the Doing Business Report.

Jamaica was ranked 75 out of 190 countries in the latest Doing Business Report.

“In trying to achieve that objective, we have engaged the World Bank and the International Financial Corporation (IFC) global regulatory team to identify the reforms that are needed,” JAMPRO Chairman Don Wehby announced.

According to him, the “discussions are going well and I am really hoping that we can report in a few years that we are in the top 10 in the Doing Business Report”.

Wehby also announced that the National Investment Policy (NIP) would be rolled out in the first quarter of next year.

“This is to ensure cohesion among all related initiatives, programmes, incentives regime and stakeholder contributions,” Wehby, who is also a government senator, said during his contribution to State of the Nation Debate in the Senate on Friday.

In the meantime, the JAMPRO chairman said the agency secured some US$166.7 million in direct foreign investments up to June for the country.

“Up to June of this year, we have booked foreign direct investments (FDI) at US$166.7 million, while export sales stood at US$407.3 million, and the work doesn’t stop there,” Wehby disclosed.