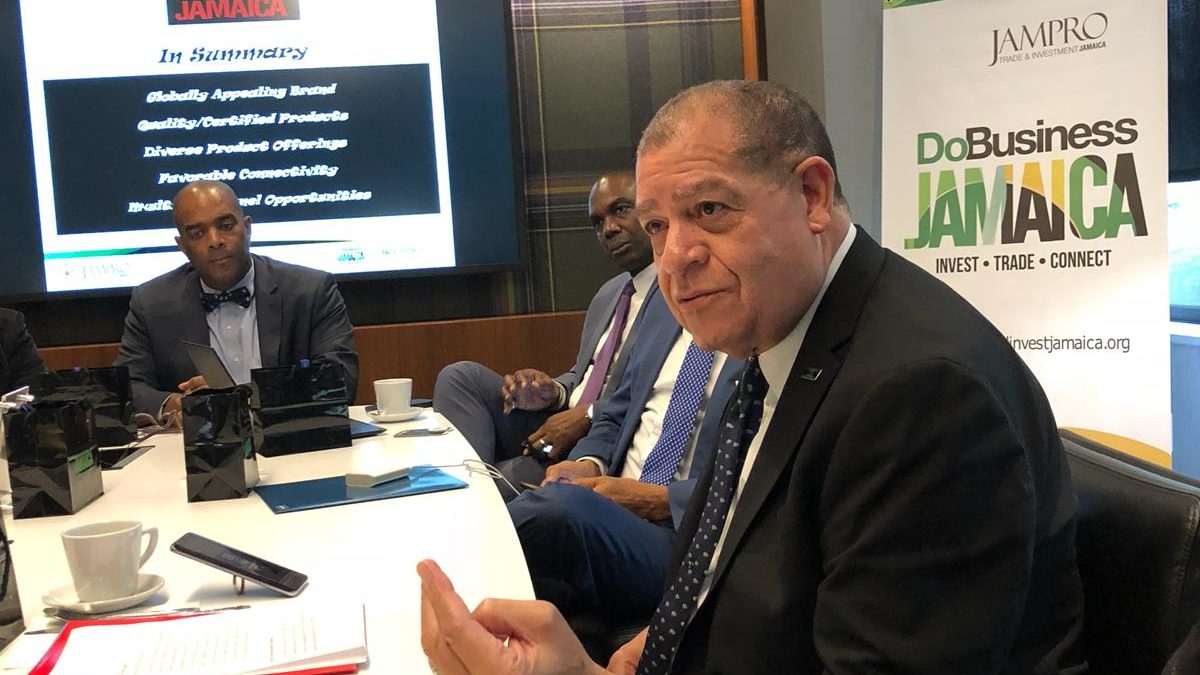 New York, USA – Jampro, the one-stop trade, promotion and investment arm of the Jamaican Government in this bustling metropolis, is to reopen its office at a ceremony today (Monday), following years of closure.

The office, which will be housed at the Jamaican Consulate at 767 Third Avenue in Manhattan, was closed – along with the office of the Jamaica Tourist Board – as part of cost-cutting efforts at the time.

The agency’s promotion work in North America has since been handled by its Toronto-based office.

Jampro’s regional manager for trade and investment, Vivion Scully, told the Jamaica Observer in February that the New York office was needed as “a critical part of the agency’s new global strategy”.

He pointed to the fact that the New York tri-state area – New York, New Jersey and Connecticut – was home to the largest concentration of Jamaicans in the United States “making it more logical for an office to located in the area”.

That global strategy will be outlined by Industry, Commerce, Agriculture and Fisheries Minister Audley Shaw, who is scheduled to deliver the keynote address at the reopening ceremony.

The Jampro beat is familiar to Shaw, who was Jamaica’s trade commissioner based in Toronto under the agency’s forerunner, the Jamaica National Investment Promotion (JNIP).