From beaches to business summits: Why Jamaica is attracting top investors

From beaches to business summits: Why Jamaica is attracting top investors 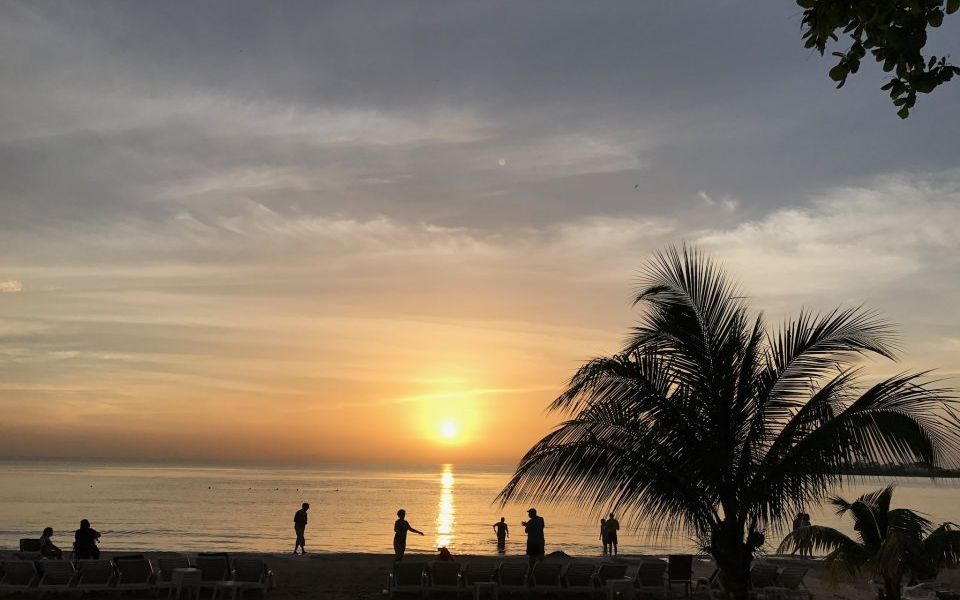 “BIG UP!” were the inevitable first words at this year’s Jamaican Investment Forum (JIF), announced by Senator Don Wehby as he opened the event in Montego Bay last week.

Wehby is chairman of JamPro, a government agency promoting business and investment into the Caribbean island. He is also a serious businessman, heading up GraceKennedy, one of the region’s largest conglomerates with nearly 100bn Jamaican dollars (£580m) in annual revenues.

Far from being the only heavy-hitter at this year’s bi-annual conference, now in its third year, Wehby was joined by a range of Jamaica’s top business figures and politicians – including Prime Minister Andrew Holness, fresh from an historic invitation to speak at the G7 in Canada.

Read more: DEBATE: Is the G7 relevant for global governance in the future?

“We do not shy away from the Jamaican brand,” Holness said.

Senior government minister Audley Shaw insisted the country is back on track following a difficult period.

“We want Jamaica to be the first choice to live, work, raise families and do business,” he said during a passionate address to delegates on the first day of the conference.

Shaw argued the government’s national growth strategy is working, with unemployment at a record low of 9.6 per cent, and inflation at a manageable rate of just over four per cent. He wants to cut national debt to 60 per cent of GDP.

Read more: PM: G7 was “difficult” as Trump pushes back over Russia and tariffs

Around 300 global investors were individually hand-picked by JamPro to descend on the Montego Bay Convention Centre and hear the case for pumping more money into Jamaica.

The event was crafted to highlight the government’s commitment to engaging active direct, foreign investment into Jamaica.

Conference organisers believe it has proved successful, with JamPro encouraging £300m of investment in the country since 2012.

“I usually take the credit – I’m a politician, I can’t help it,” Holness joked. “[But] the real drive for this came from our energetic minister, the honourable Audley Shaw.”

Shaw’s own measure of success included the fact that “I now see hundreds of cranes outside my office in Kingston! We are literally building Jamaica, confidence is high – we are the regional poster child for fiscal prudence.”

There was, however, a note of caution. “We don’t want to fly in the tourists and also have to fly in everything they need whilst they stay here.”

Shaw added: “A private sector partnership approach by the government is paramount… Our role is to create the environment to support you, the private sector. We must utilise Jamaica’s under resourced assets – if the best management of these lies within the private sector, this is where it should managed.”

The private sector was well-represented in the room.

Michael Lee-Chin (Canada’s 20th richest individual) was present; he is chairman of Portland Holdings and has heavily invested in Jamaica since acquiring the National Commercial Bank of Jamaica in 2002.

The first two Jamaican Investment Forum were credited with creating 7,000 jobs through £300m of investment, raising the benchmark for 2018.

Confidence in the room this time around was palpable too.

It may be time for business folk to forget the Jamaica they think you know – that of poolside rum punches – and start to think of the country in a different light.