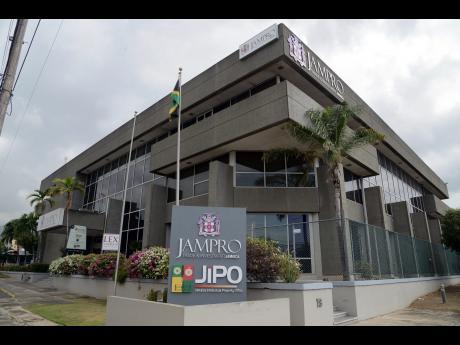 The government is positioning the minerals sector as the next big area for investment and development.

Exports of bauxite and limestone generated approximately US$95 million in 2016.

As a result, the investment and trade promotion agency says it is seeking to expand the industrial minerals subsector by attracting investments in untapped areas such as limestone, clay, marble and skid resistant aggregates.

It says it will also be seeking to attract more than $500 million investment to assist present stakeholders to retool and modernise their operations.

JAMPRO says it has organised a Minerals Investment Forum for tomorrow to promote interest and attract investment in the sector.