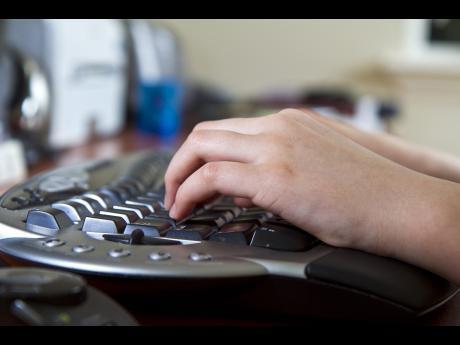 ​Jamaica Promotions Corporation (JAMPRO) is to implement its Single Trade Electronic Window by January next year.

The agency says the new platform will have a direct link to the Automated System for Customs Data (ASYCUDA) used by Jamaica Customs and this is expected to reduce the exporter registration time from five days to less than a day.

Implementation of the Single Trade Electronic Window forms part of a strategy by JAMPRO to improve Jamaica’s ranking on the World Bank’s Doing Business Report.

JAMPRO says the aim is to get Jamaica in the top 10 within three years.

This comes amid Jamaica’s ranking on the World Bank’s Doing Business Report 2018 falling to 70 out of 190 countries.

Chairman of JAMPRO, Senator Don Wehby, says Jamaica fell three places in the latest ranking despite implementing three reforms in the past year.

As a result, Senator Wehby says JAMPRO will be intensifying efforts aimed at enhancing the business environment over the period of the campaign.

The investment and trade promotions agency says other notable initiatives, which are at varying stages of completion, are also slated for implementation shortly.