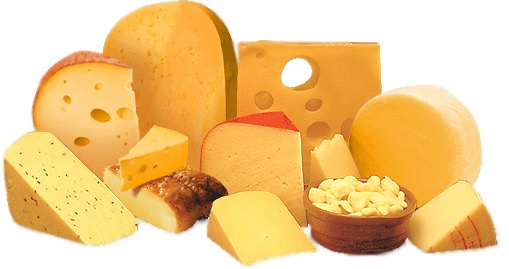 A study conducted by the Commonwealth Secretariat has identified 23 products that could improve Jamaica’s export revenue up to US$54 million annually.

It found that cheese, sauces and aluminium hydroxide were three of 10 lines of products that Jamaica was found to be competitive in with the potential to augment exports by at least US$54 million.

Trade Advisor for the Commonwealth Secretariat, Olayinka Bandele, noted that the country could export cheese to five markets: Germany, Russia, Italy, United Kingdom and Belgium; with German cheese imports growing at an average rate of 2.6 per cent per annum between 2011 to 2015.

Imports for the country totalled 547,086 tons in 2015 with Netherlands as its lead exporter. Average price per ton of cheese for Netherlands stands at roughly US$4,098.62 per ton.

She added that with proper labelling, packaging and protection of the product, Jamaica could start realising a percentage of the revenue potential.

“With the right brand endorsement, if we had Usain Bolt with the cheese, people would try it just out of curiosity. When I look at the consistency of Jamaican cheese it reminds me of Dairylea, which is a really big product in the UK. It’s packaged as a circular cheese cut in triangles, and you use it in sections,” the trade advisor reasoned.

She is now advising that the Government develop market intelligence and trends data on a biannual basis and disseminate to stakeholders and partner embassies. Bandele further noted that private sector companies looking to capitalise on the global industry must partner with embassies and consulates to promote products, especially at embassy-hosted events.

Other marketing initiatives identified for the private sector includes the targeting of ethnic niche markets looking for different tastes, instead of competing with mainstream producers as well as marketing unique flavours; labelling in local language and sampling at major supermarkets.

“Japanese are accustomed to strong flavours – spiciness. In Japan, Blue Mountain coffee is highly prized, the country also holds the largest dancehall clash on an annual basis; so positioning around specialty products not readily found elsewhere would appeal to the discerning customer,” Bandele said.