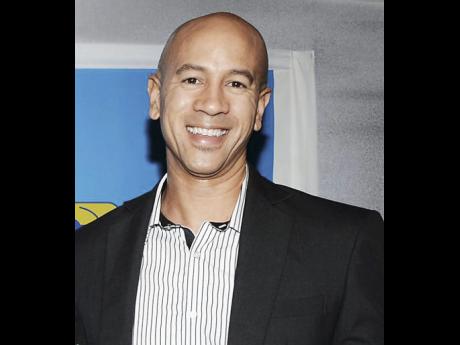 JAMPRO board member Zachary Harding told The Gleaner last Thursday that moves are afoot to provide the Jamaican film industry with tangible support.

“We’re pushing to mainly get the incentive structure in place. Historically, there were incentives and they were all taken away under one big omnibus system that said no incentives,” he continued. “There have been several hindrances over the years, such as where the funds would come from, getting the local investment community attuned to alternative types of investments such as film, as well as how to asses and manage the associated risks and benefits. There was also an issue of who would manage the fund and the governance structure around the purpose and administration of the capital,” Harding said.

Harding suggested that JAMPRO’s Creative Industries Unit has been proactive in establishing models, listing several examples of countries where film funds have been successfully established. They include England, Australia, France, Canada, and the Dominican Republic.

Accompanied by Metry Seaga, deputy chairman of JAMPRO, Harding also met with Minister Daryl Vaz, particularly about the film industry. “Minister Vaz is the minister without portfolio in the Ministry of Economic Growth and Job Creation, with responsibility for the Land, Environment, Climate Change and Investment portfolios, and has direct oversight of JAMPRO. He gave us his full support on the plans as presented,” Harding said.

“Prime Minister Andrew Holness is aware, supportive, engaged and ready to bat for the industry. He noted that Jamaica should be the film capital of the Caribbean, and instructed us to have dialogue with the Ministry of Finance to figure out what kind of incentives can be put in place, given our agreement with the IMF, and to establish clear timelines for implementation.”