Penn back from investment study tour in Jamaica

Penn back from investment study tour in Jamaica 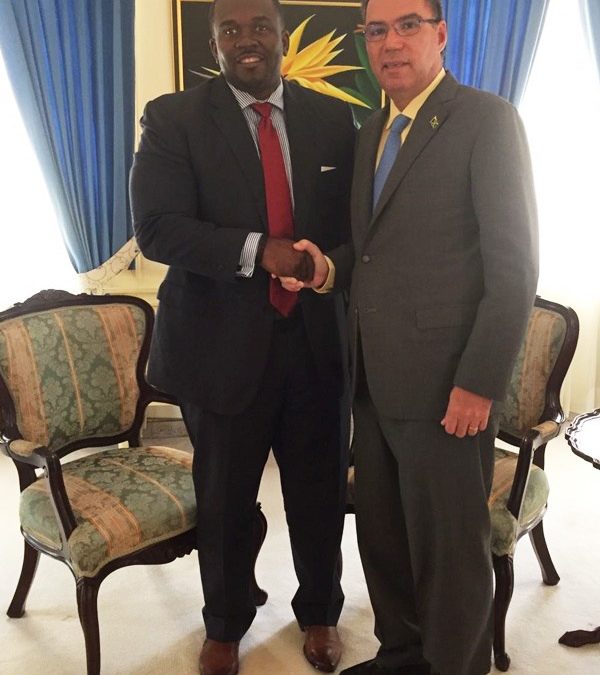 The government said it intends to establish an Investment Promotion Unit, adding that its Junior Minister of Trade Marlon Penn has just concluded an investment promotion study tour in Jamaica.

Penn led a delegation in a series of meetings with the Jamaica Promotions Corporation (JAMPRO) to learn about the structure and the services offered.

Penn, in the meantime, said the Overseas Countries and Territories (OCT) study tour was also part of the legislative and economic reform that he is striving to achieve to help diversify the local economy into additional sectors that will complement the existing sectors of financial services and tourism.

During the visit, he also met with Jamaica’s minister responsible for investment Daryl Vaz, as well as Dr Andrew Wheatley who is the minister of science, energy and technology.

They discussed initiatives and projects currently being undertaken in relation to the economic development of the country, added the BVI government.

The study tour comes as the territory becomes a formal member of the Caribbean Association of Investment Promotion Agencies (CAIPA).

CAIPA allows Caribbean Investment Promotion Agencies the opportunity to network and partner on a number of regional investment promotion initiatives.

“It is envisaged that, through this membership, the British Virgin Islands would be able to receive the necessary assistance in developing an investment strategy for the territory, as well as establishing an Investment Promotion Unit within the Department of Trade, Investment Promotion and Consumer Affairs,” the BVI government further said.

It also stated that through the Department of Trade, Investment Promotion and Consumer Affairs, the government is committed to fostering a business environment that is conducive to helping businesses to realise their full potential.

“This is being done through the establishment and management of programmes and networks that provide information, education, training, finance and other assistance in order to foster sustained economic development in the BVI,” added the BVI government.