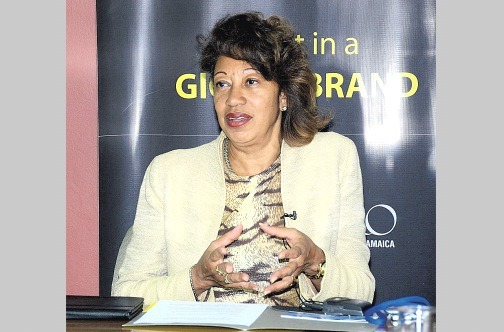 The council added that reforms and initiatives such as an electronic land titling system, Customs reforms and tax collection will help Jamaica to be more appealing to people who are interested in investing in the economy.

Jamaica’s fall in the recent World Bank Doing Business report follows two consecutive years of rapid ascension for the island which saw it placing 65 in 2015, seven spots above its ranking in 2016. Jamaica’s current ranking at 67 is still three places better than Panama at 70 – viewed as one of the fastest-growing economies in the Latin American and Caribbean region.

The World Bank was, however, quick to point out that due to adjustments in its methodology, 2017 rankings cannot be directly compared with those for 2016 and that a higher score indicates a more efficient business environment and stronger legal institutions.

Despite placing 67, Jamaica got thumbs up for making payment of taxes less costly by increasing tax depreciation rates and the initial capital allowance for assets acquired on or after January 1, 2014.

A more efficient documentary compliance for exporting by the implementation of ASYCUDA World – an automated Customs data management system – also contributed to the country’s improved ranking. Trading across borders also improved two spots, year over year. The report, however, saw Jamaica getting thumbs down for starting a business, noting that the island made that more difficult by removing the ability to complete next-day company incorporation.

“While we are pleased with the significant progress Jamaica has made thus far in improving our business environment, we must accelerate the pace of implementation of reforms to make sure that we improve our global competitive position, and that we make it easier for persons to invest in our country,” JAMPRO President Diane Edwards stated in a release.

“The NCC understands that the Business Environment Reform Agenda will bolster the country’s growth and support the move to an internationally competitive business environment,” she continued, noting that the rankings had great impact on investors’ interest in Jamaica, and that it was critical to ensure that regulations were enacted to make it easier for Jamaicans to do business.