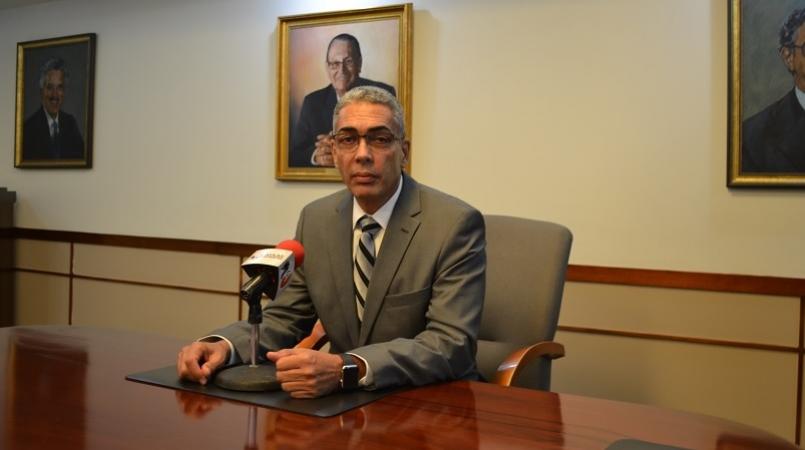 The University College of the Caribbean (UCC) recently launched the iCreate Institute which is expected to assist the Government of Jamaica to achieve the target of filling 5000 jobs in the Animation Sector in ten years.

According to Dr Winston Adams – executive chairman of UCC – the establishment of the iCreate Institute is in response to labour market demand for knowledgeable and skilled persons to take advantage of opportunities in the technology-driven creative industries.

He said the iCreate Institute, which is a partnership between UCC and eMedia Interactive Group, represents the best option and solution for Jamaicans and other Caribbean nationals seeking to develop their career in the globally expanding creative industries.

Speaking at the October 12 launch of iCreate Institute, Richard Byles – chairman of eMedia Interactive Group – estimated that the value of the creative industries ranged from three per cent to 12 per cent of global GDP.

This includes contribution from sectors such as advertising, broadcasting, architecture, arts and culture, craft design, fashion, music, publishing and technology. He said Jamaicans are ideally suited to take advantage of the creative industries because of our world-wide success in music and our unique and recognisable culture.

Noting that the development of any industry starts with having trained personnel, Byles said the partnership between UCC and eMedia Interactive Group is laying the foundation for growth in the creative economy.

This point was underscored by Tyrone Wilson – CEO of eMedia Group – who argued that the value chain in productive industries usually started with training followed by production, distribution and consumption. He disclosed that the programmes to be offered by iCreate Institute are infused with entrepreneurial know-how and the fundamentals of business. Wilson, who is the founder of iCreate Institute, noted that doing business in the Creative Economy is facilitated by technology and relatively lower barriers to entry.

Meanwhile, Renee Robinson – Creative Industries Manager and Film Commissioner at JAMPRO – applauded the leadership of UCC and eMedia for the timely launch of the iCreate Institute. She said there was need for a skilled workforce of not only employees but also as entrepreneurs.