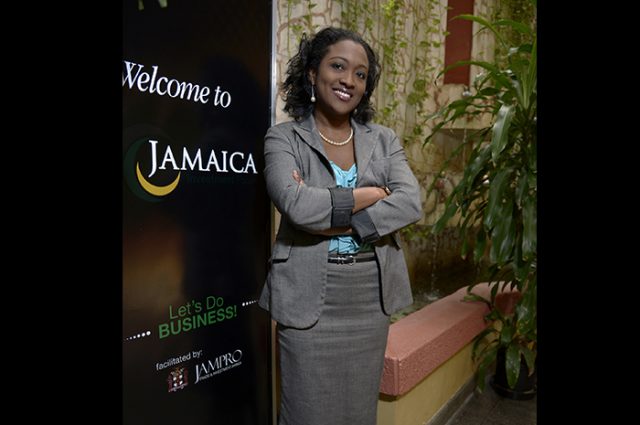 In a recent interview with The Gleaner, the experienced Robinson said a coming together of all the Caribbean countries could open doors and create opportunities for the region to compete internationally. Robinson noted that each Caribbean island may be too small to make a big impact on the film industry internationally, but with each country having its own comparative advantage, pooling resources may develop the regional product into one so strong that the international industry will be forced to pay attention.

“I am a big supporter of regional co-operation. I think that one of the things that we forget is that each territory within our region really does have particular strengths and different competitive advantages,” she said. “Guadelope and Martinique have direct access to European Union grants. The rest of the Caribbean doesn’t have that. They are French-speaking countries, but at the same time, both countries’ territorial identities are Caribbean and they have a very strong willingness to work with the other countries in the Caribbean so that we all can have access to these grants.”

Robinson also explained that “a lot of the opportunities, whether it’s grants, technical assistance or other types of resources, are only available when we co-operate regionally”.

While rooting for regional co-operation, Robinson made it clear that she was by no means insinuating that the only way Jamaica can make its mark on film internationally is by joining with other countries. “I am not saying that we can only get there if we co-operate; I’m saying we could be better at competing at the international level if we co-operate,” she said. “I’m not saying that Jamaica’s not tapping into the resources of other Caribbean countries is the reason why our film industry has not been able to reach its full potential. I’m saying I believe we can be better, stronger, and more efficient if we co-operate regionally. There are definitely challenges with that as we have had our own obstacles and hurdles as a country that we have had to overcome, and so have the other territories. But we have a chance of developing a very strong product if we work together. There are opportunities to work regionally, which would be able to strengthen what we are doing.”

Having recently met with film commissioners from other Caribbean countries, Robinson said her sentiments are shared by many others. “They absolutely believe it,” she said. “This was one of the positive impact of our attending the Trinidad Film Festival because what we saw there was representation from all the other countries in the region. Going to these types of events with the other film commissioners from the other countries, you understand some of what there challenges are and solutions that they’ve put in place that we could learn from. They are all for the idea, so now it’s just about getting things into place to make it happen.”

Robinson believes that the best way to promote the region is through its culture and its stories and encouraged government and private-sector companies to throw more support behind the creative industries and local talent.