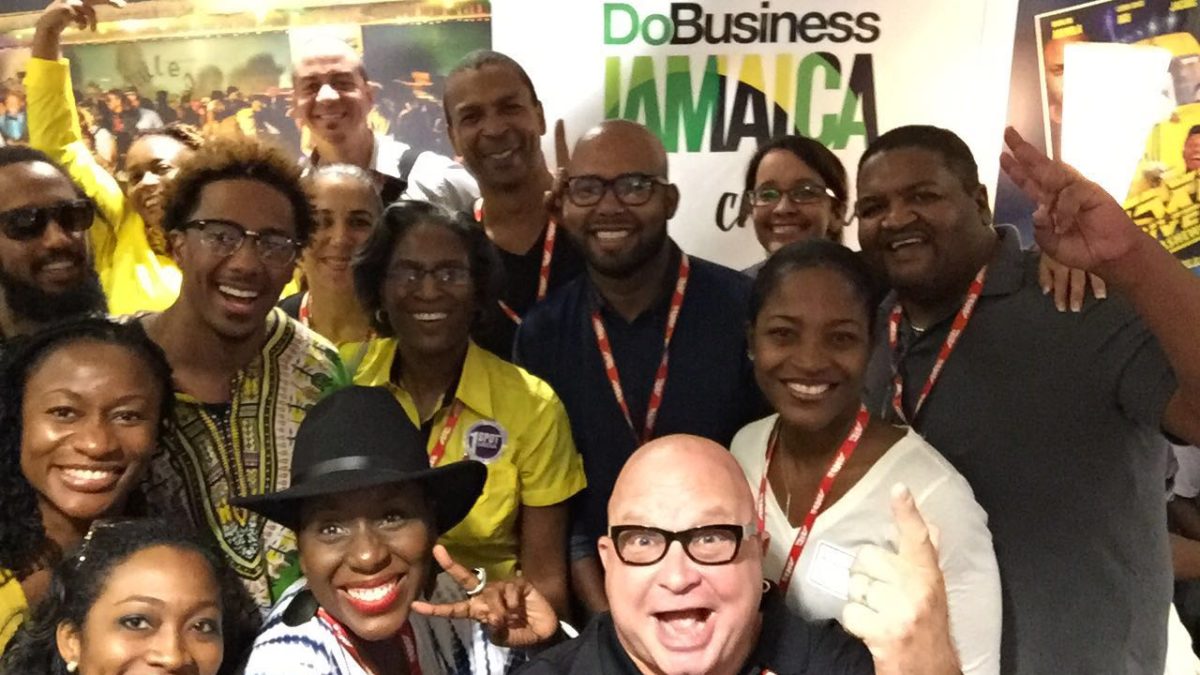 A 20-strong group of Jamaican film professionals is in town, while the festival’s industry centre is also hosting a Jamaica stand. Renee Robinson, former industry programmer at Toronto International Film Festival, is back at the festival in her new role as film commissioner of Jamaica.

JAMPRO, Jamaica’s national investment and export agency, is spearheading a 20-strong delegation of Jamaican film professionals coming to Toronto. There is also a Jamaica stand at the industry centre in the Hyatt Regency for the first time.

Robinson said the size of this first Toronto delegation is notable. “It’s an indication that Jamaica is ready to be a global film player,” she told Screen. The delegation includes the filmmakers selected for the Propella! short film development initiative, plus other experts including Kamal Bankay of Creative Marketing Associates, Paul Bucknor of Firefly Films, Carleene Samuels of Creative Source Productions, Damien Baddy of Lookyah and Delano Forbes of Phase 3.

Nick Cannon’s US-Jamaican production King Of The Dancehall premieres at TIFF tonight (sept 11) and its newcomer actress Kimberly Patterson is taking part in the festival’s new International Actors Programme. Robinson said the island nation is ready to move beyond production services for international shoots. “We want to also shift that to content development and exporting talent, making sure talent is developed in a certain way to play in the global market,” she said.

One such talent is Storm Saulter, a TIFF Talent Lab veteran who is now in post-production on Sprinter, which is produced by Will and Jada Pinkett Smith’s Overbrook. JAMPRO is also planning a delegation to attend the Trinidad+Tobago Film Festival later in September. T+T will premiere the five Propella! Shorts: Origins by Kurt Wright, Shock Value by Adrian Lopez, Shoot the Girl by Tony Hendricks, Sugar by Michelle Serieux, and The Silent Ones by Janet Morrison.