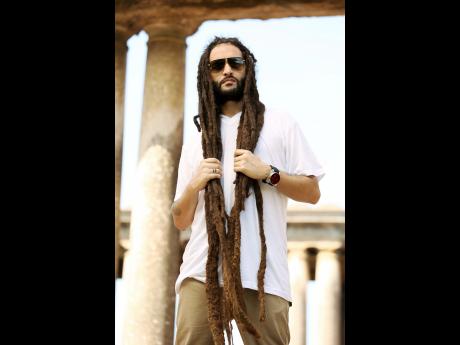 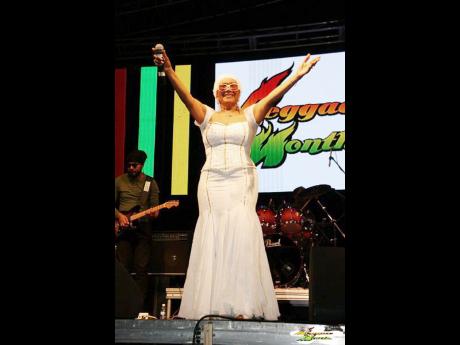 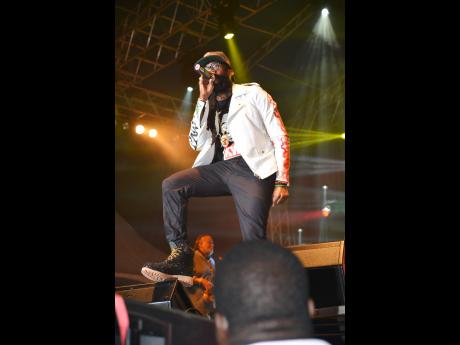 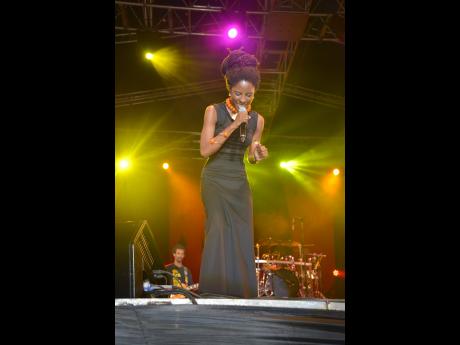 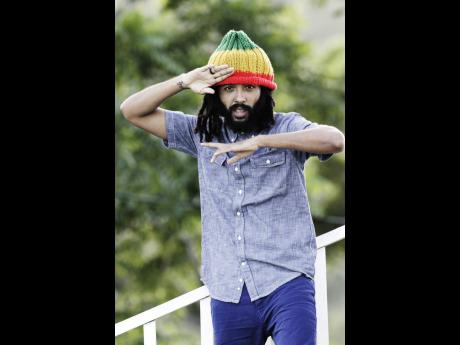 As International Reggae Day (IRD) celebrates its 21st anniversary this year, New York, Miami, and Fort Lauderdale in the United States; Honolulu in Hawaii; England’s capital, London; and Bombay in India are among the cities joining in the annual July 1 celebration. The events include lifestyle parties, dances, pop-up shops, exhibits and film screenings between June 30 and July 4.

IRD is the first calendar event in the world to be officially proclaimed and dedicated to celebrating reggae.

Hosted annually by Kingston – the home of Jamaican music – the IRD strategic brand-marketing initiative is a creative platform designed to showcase Jamaica’s capital as a creative city and to highlight the impact of Jamaica, reggae, and Rastafari on global pop culture. It also promotes the support of music education in Jamaica through the Alpha Boys School Project.

IRD Kingston celebrations are part of the Jamrock Summer promotion and will include the annual conference, countdown dance at the Rose Town Community Centre, after-party at the Countryside Club, concert in Emancipation Park, and digital art exhibit. The last is projected on the wall of The Jamaica Pegasus hotel, New Kingston, in collaboration with the prestigious International Reggae Poster Contest and IRD featured visual artists Michael Thompson, Taj Francis, and Joavan Puran.

International Reggae Day continues in its efforts to highlight important individuals, institutions, and milestones that have shaped Jamaica’s creative legacy and added to its brand value. This year, IRD salutes the ‘Jamaican sound system movement’ in recognition of its fundamental and pioneering role in the development and internationalisation of Jamaican music and lifestyle culture.