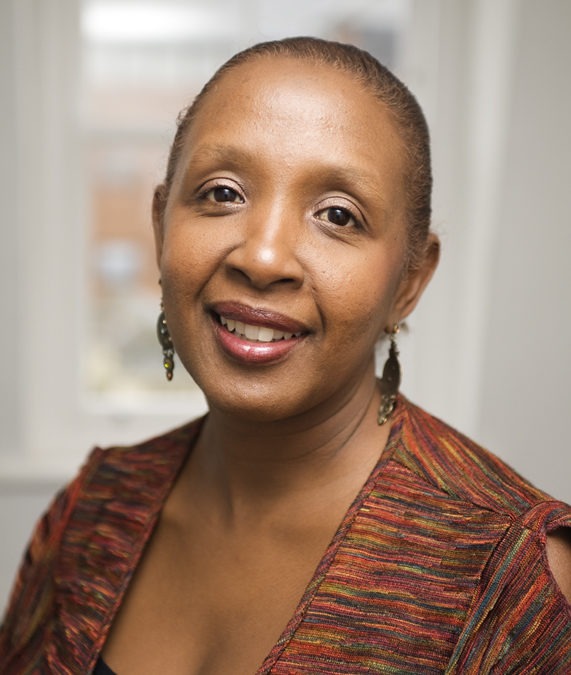 Kingston, Jamaica: Emmy nominated Actress Tonya Lee Williams, Actor Basil Wallace and Media Expert Bernard Stewart will be joined by six international film and media leaders to form a team of advisors for the Jamaica Film Festival 2015. Selected by Jamaica Promotions Corporation (JAMPRO), the advisors will provide logistics, technical and management support for the event and will assist local filmmakers with marketing and distributing their films locally and internationally.

Chosen for their exemplary experience in the film and music industries, Paula Madison, Althea Wolfe, Tonya Lee Williams, Basil Wallace, John Lynch, Brian St. Juste, Bernard Stewart, Horace Madison and Canadian High Commissioner Robert Ready will shape multiple elements of the event through their combined experience with film and media production and management. The team will have responsibilities including distribution of content created for the film festival, marketing of Jamaica and advising on speakers for workshops and management of the five-day film festival.

In addition to creating the Advisory team in preparation for the film festival next year, JAMPRO recently had a call for submissions to select production ready projects for the festival. Basil Dawkins, Leonie Forbes, Amba Chevannes, Sheila Graham and others reviewed over 50 projects at pitch sessions held at JAMPRO’s Business Auditorium.  Professional development workshops are also scheduled to start in January 2015, to engage persons in the Jamaican film industry and prepare them for creating content for widespread distribution.

Former NBC Executive Vice President and Filmmaker Mrs. Paula Madison, CEO of Madison Media Management immediately accepted the chance to be a part of the Jamaica Film Festival as a member of the advisory team.  A United States native with Jamaican ancestry, Mrs. Madison believed it was important to participate in this initiative to promote Jamaican films and refresh Jamaica’s film industry. “It is a wonderful opportunity to be asked to join such an initiative for the Jamaica Film Festival. I will use my influence to help to make this event successful,” she said.

President, Diane Edwards has been steering JAMPRO to a renewed focus on the development of the local film industry and believes that the agency is on the right track. “Jamaica is a country bursting with creative talent and ideas. The growth of the international film industry has set the stage for us to move forward as content creators and gives us the opportunity to display our culture all over the globe. The team of advisors will provide the necessary support JAMPRO and these filmmakers will need to get their films produced and shown locally and on the world stage.”

The Jamaica Film Commission is planning many activities to increase the production of high quality Jamaican content that can be exported around the world. JAMPRO believes the local film industry can become a viable option for employment and earning power, and trusts that the Jamaica Film Festival will provide the ideal setting to do business in film. For more information on Jamaica Film Festival, visit www.filmjamaica.com.