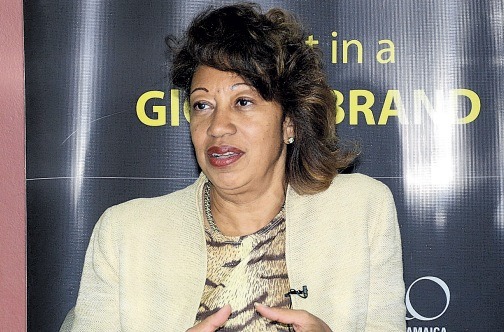 THE Jamaica Promotions Corporation (JAMPRO) is planning to host a film festival in Kingston in July of next year.

The plans were revealed by Diane Edwards, JAMPRO president, during a press briefing on Tuesday.

“We will seek to stage this festival in partnership with all the key stakeholders in the film and entertainment industry. We see the Entertainment Advisory Board and the ministries of tourism and entertainment and culture as critical collaborators on this project,” said Edwards.

Carole Beckford, film commissioner and creative industries manager, explained that the festival seeks to showcase all the talent and creativity that Jamaica has to offer.

“Jamaican content is still one of the most sought-after cultural contents across the world,” Beckford said.

She said that for the festival, JAMPRO is hoping to screen a film and that her organisation is opened to proposals.