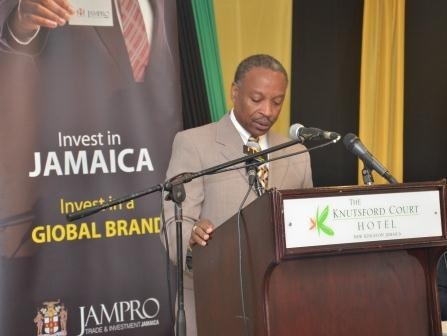 JAMPRO, Jamaica’s investment promotion agency, declared on Tuesday that it is pushing to diversify the areas in which the country attracts foreign direct investments (FDI).
That assertion came in the wake of a World Investment Report, which shows a high concentration of  FDI’s in 2013, going to the country’s tourism sector.

Milton Samuda, Chairman of  Jampro, is confident that there will be diversification of investment options in the future, but he is cautioning that, if this is to happen, the government must remove the red tape associated with doing business in Jamaica.

He contends that “government’s bureaucratic processes must not hold up  legitimate applications at any level, in any industry.”

Jamaica recorded US$560 million in FDI inflows last year, which was the highest it had been in five years.