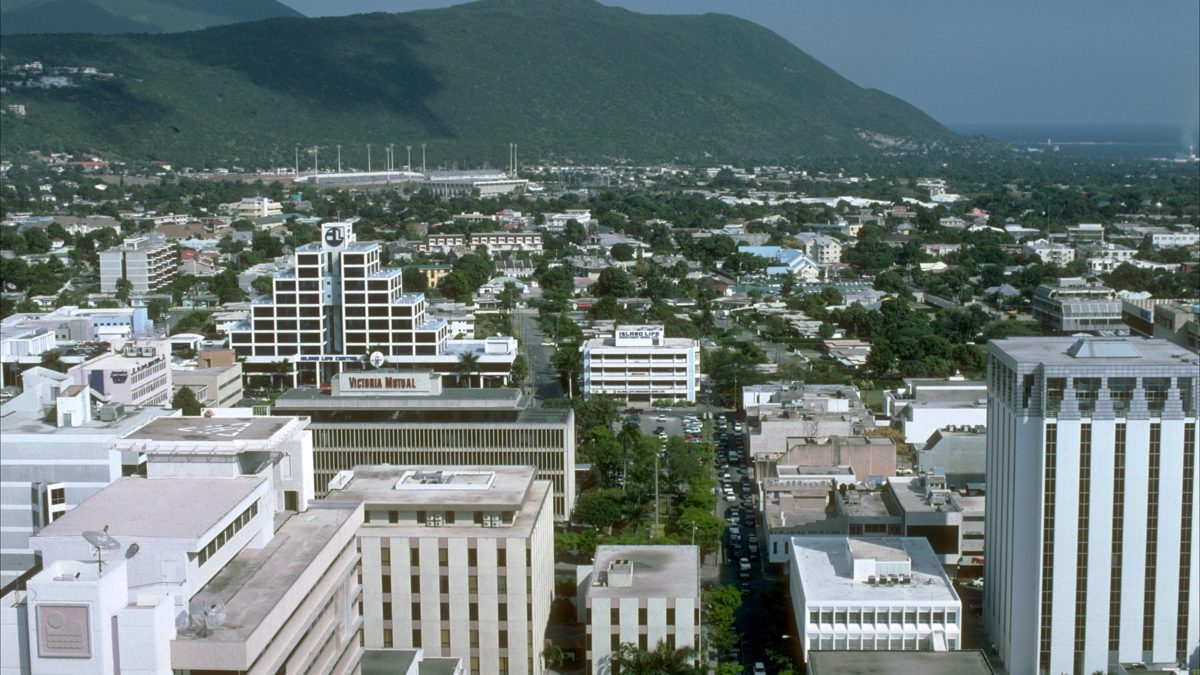 Jamaica’s foreign direct investment (FDI) continues to improve, showing it to have one of the fastest growth rates, though well behind the region’s two major leaders, according to figures from the latest World Investment Report, published by the United Nations Conference on Trade and Development (UNCTAD).

Jamaica attracted US$567 million in FDI for 2013, an increase of more than US$75 million over 2012’s figure of US$490 million, according to the report. That’s an overall increase of about 16 per cent.

FDI flows to Central America and the Caribbean, excluding offshore financial centres, increased by 64 per cent in 2012 to US$49 billion.

But the amounts are still well below average flows prior to the global economic crisis. During the 2005 to 2007 period, Jamaica attracted an annual average of US$810 million in FDI.

Jamaica performed much better than its larger Spanish-speaking neighbour, the Dominican Republic, at least in terms of the percentage increase in funds.

The group of Small Island Developing States (SIDS) in which Jamaica falls saw a steep decline in FDI for 2013, following two years of recovery.

FDI inflows for the group fell by 16 per cent to US$5.7 billion. Tourism continued to attract funds, but important manufacturing areas such as apparel and fish preparation have declined largely because of the widespread elimination of trade preference agreements.

The increase was led mainly by the doubling of Mexico’s flow because of the completion of a US$18-billion acquisition of Groupo Modelo by Belgium’s Anheuser-Busch InBev. The Mexican brewer controls more than 60 per cent of the Mexican market and counts world-famous Corona among its beer brands.

Other regional countries to see increases include Panama, which received 61 per cent more in FDI; Costa Rica, with a 14 per cent increase; and Nicaragua and Guatemala, which both had increases of five per cent.

The focus for this year’s report is on outlining how corporations can contribute to the achievement of the post-2015 Sustainable Development Goals through additional and innovative financing, investment and responsible business practices, the report said.