Our Creativity is endless and future-proof 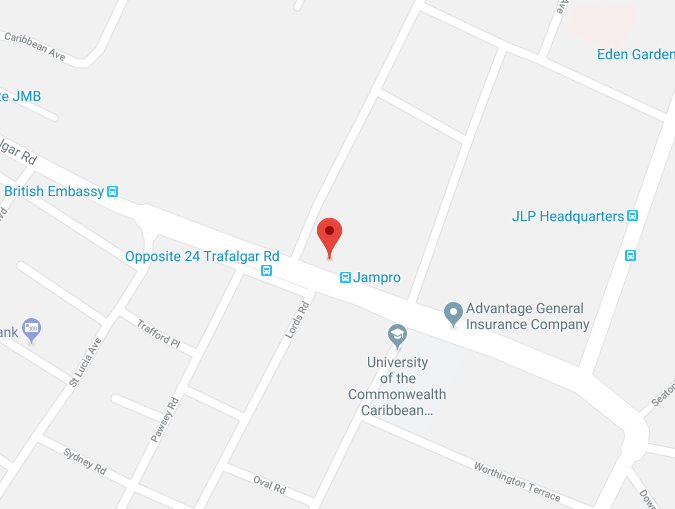 Jamaica is a creative hub and a cultural superpower! That’s why we have dedicated an entire sector to promote Jamaica’s unique film destinations and artistic flair through digital art and music.

Our Film, Animation and Music (FAM) sector is the third largest contributor to the island’s GDP. It also has a significant multiplier effect on the economy through its seamless linkages with other industries such as tourism and manufacturing.

When it comes to talent, our island is home to exceptional musicians, fine and performing artists and film professionals.

While music has traditionally been Jamaica’s most exportable creative product, the film and animation sectors demonstrate significant economic potential for the future. Our rustic countryside, majestic mountain ranges, white and black sand beaches, secret coves, dramatic cliffs, mini-jungles and historic edifices have made the country an ideal location for filming and creative projects since the early 1900s. In 2019, the high-profile James Bond movie was filmed on the Eastern end of the island- the home of the creator of the series, Ian Flemming.

Jamaica has a variety of cities and towns, each with their own unique features, architecture and proximity to natural features, historic sites, great houses, waterfalls (and waterways) and cave systems.

Port Royal, Spanish Town and Port Antonio date back to the period of the buccaneers and the colonial era.

Download The Guide to Filming in Jamaica for addition locations.

The number of film and animation studios across the island continues to increase, serving clients both locally and internationally.

We’ve developed programmes aimed at enhancing film and animation in Jamaica such as JAFTA Propella,  Film Lab and the BOSS Programme.

An increasing number of graduates of new animation programmes are growing the industry.

The Jamaica Film and Television Association is the main industry body of authority for film and television products.

We are internationally known for reggae music, dance, theatre, art and craft, cuisine, and colourful customs and traditions.

Our talent pool is highly skilled and have experience working with major film, animation and music projects.

Jamaica is gifted with beautiful and diverse locations.

We build and maintain strong business linkages with stakeholders from other sectors.

Produce movies and documentaries at beautiful and diverse locations.

If you are planning a production in Jamaica, there are several things that you will need to consider for smooth processing. We’ll help you figure it out. 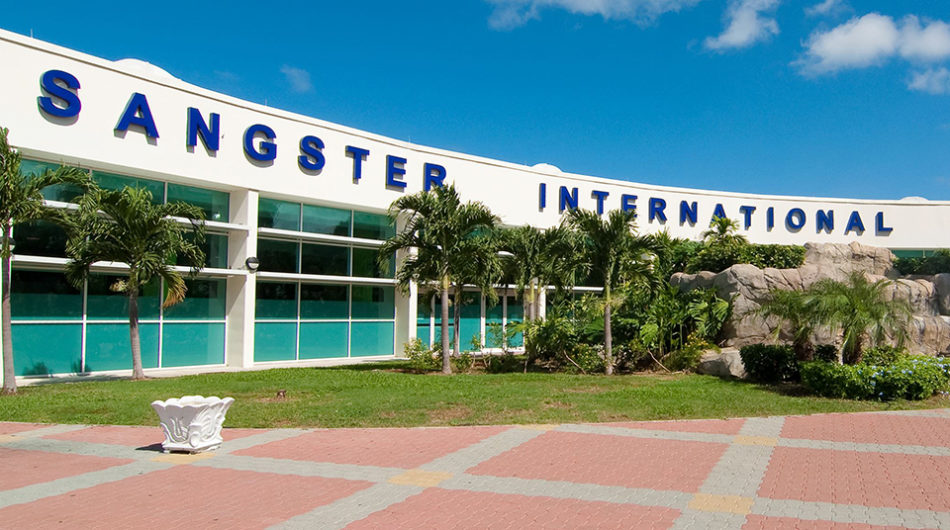 Paradise Park is Jamaica’s largest solar plant and is projected to significantly reduce the cost of energy in the country. Listen to Angella Rainford, Managing Director […]
Read more

One of the world’s top business minds, Micheal Lee Chin, reveals his next investment project and shares insights on doing business in Jamaica. Head to the […]
Read more
Let's Talk Business
﻿
0
x
This website uses cookies to give you the best possible experience. By continuing to use the site you agree that we can save cookies on your device. For more information, please read our privacy policy.