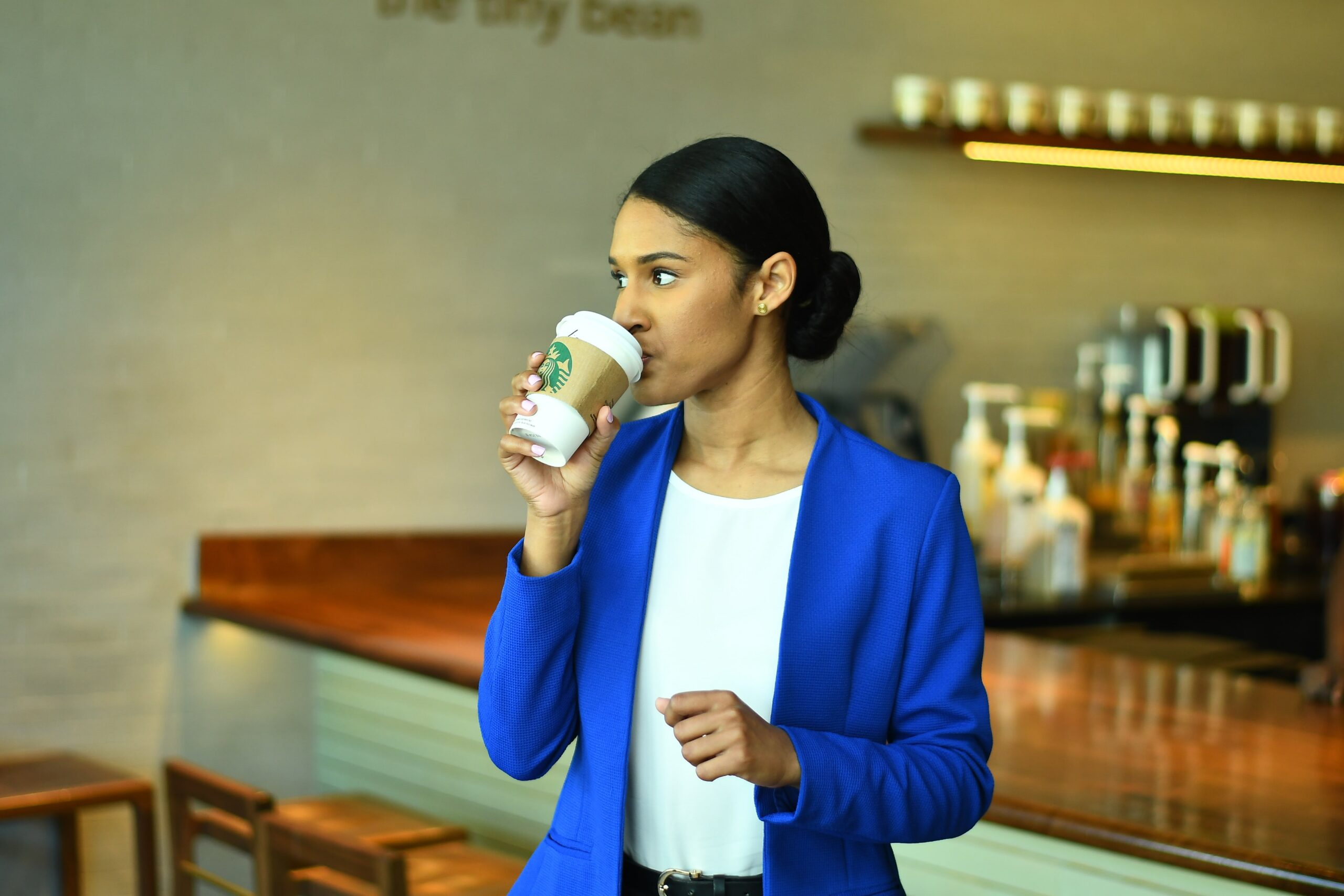 Japan is one of the most vibrant markets for dancehall music. Outside of music, another ‘pride and joy’ of Jamaica which has enjoyed popularity in Japan for decades is the Jamaica Blue Mountain Coffee.

Two days ago, Japan celebrated Jamaica Blue Mountain Coffee Day. The initiative was first legislated in December 2017 by the Japanese government, and on Wednesday it celebrated the day for the first time. Truth be told, the Japanese are big consumers of coffee. They have been buying coffee from Jamaica since 1953.

Celebration for the day included promotional activities undertaken by various coffee shops and stores in provinces across Japan.

Some may argue that it is not surprising that a Jamaica Blue Mountain Coffee Day was celebrated in that country given that Japan is the largest buyer of JBM green coffee beans, which currently account for over 70% of sales. Commenting on the significance of the partnership, Marlene Porter, Manager of Agri-business at JAMPRO said the JBM Coffee Day represents a key promotional activation in Japan to build greater awareness of the brand, especially among millennials and Generation Z.

“Jamaica Promotions Corporation (JAMPRO), Jamaica Commodities Regulatory Authority (JACRA) and the Jamaica Coffee Exporters Association (JCEA) have collaborated to promote the consumption of JBM Coffee on that day locally among Jamaicans and visitors to the island,” Porter informed adding that the partners will be working together beyond the day to develop a far-reaching strategy for the global promotion and positioning of the brand.

Japan’s 65-year-old love affair with the Jamaican brew has benefited local farmers significantly. Records indicate that 80% of the export to Japan is grown by small farmers with over 2500 small farmers of Jamaica Blue Mountain Coffee benefiting from the trading relationship between both countries.

“Coffee production has had a significant impact on the incomes of many families and continues to contribute significantly to their well-being,” Porter disclosed. Although in recent times there has been a reduction in the price of coffee paid to local farmers as the level of the stockpile of Japanese buyers remain high, JAMPRO, JACRA and JCEA are collaborating on the development of a strategy in support of Jamaica Blue Mountain Coffee encompassing growing, production and export of the product.