REWRITING THE TIMES THROUGH ANIMATION

REWRITING THE TIMES THROUGH ANIMATION 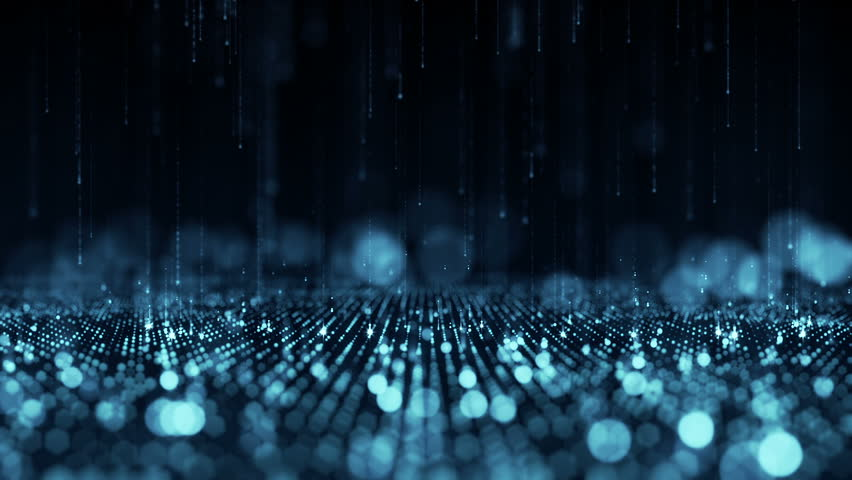 The Billboard graphics, the films, the music video productions, the medical paraphernalia among several other elements of every day are all, in some way, influenced by the giant that is animation.

Animation is the field that brings together most of the creatives elements; choreography, songs, acting, voice acting onto a singular platform through pen and paper of digital ink in 2D or computer generated graphic in 3D to present one single piece of entertainment.

According to Doyen Williams, Business Strategy Consultant in the Animation sector, “Animation also encompasses non-entertainment like what you see in an advanced manufacturing plant or what you would see in most of the advances in medicine…then you have animation for gaming and computing but Jamaica for the most part focuses on animation for entertainment.”

With the global industry reported to be worth USD$265 Billion, Williams explained that Jamaica is positioning itself as the ideal creative. “We have been focusing chiefly on animation for entertainment and from all indications we have been creating feature films or TV shows. We haven’t gone deep into non-entertainment animation and animation for gaming and computing.”

He added “We are focused squarely on positioning Jamaica as a creative hub and there are those that would agree that this is the best place for us because we have a rich history and we have lots of stories…we also bring an Afro-Caribbean story telling as well and that content has its niche.”

But what has been happening to improve the skills set of the most prized asset- human capital? “There have been a number of projects that have focused on various levels of skills. The largest project is the Youth Employment in The Digital and Animation Industries. That projects was focused on building out all levels of the industry.”

Williams said there is an industry association called The Jamaica Animation Nation Network, currently made up of volunteers to structure and guide the industry and can be viewed at www.animationjamaica.com. He also said there are a number of ongoing training sessions for teachers and additionally a large training session called the Animation Industries and Employment program providing up-skills for professionals in 3D for films among other productions.

He said the local industry has, in the past, been influenced by international consultants but is now planting a firm footing with a focus in developing particular areas. “For the last four years we have been outsourcing services and now we need to be looking at consistently creating and exporting content and we are always in search of local investors particularly in one of our strongest area which is film making.”