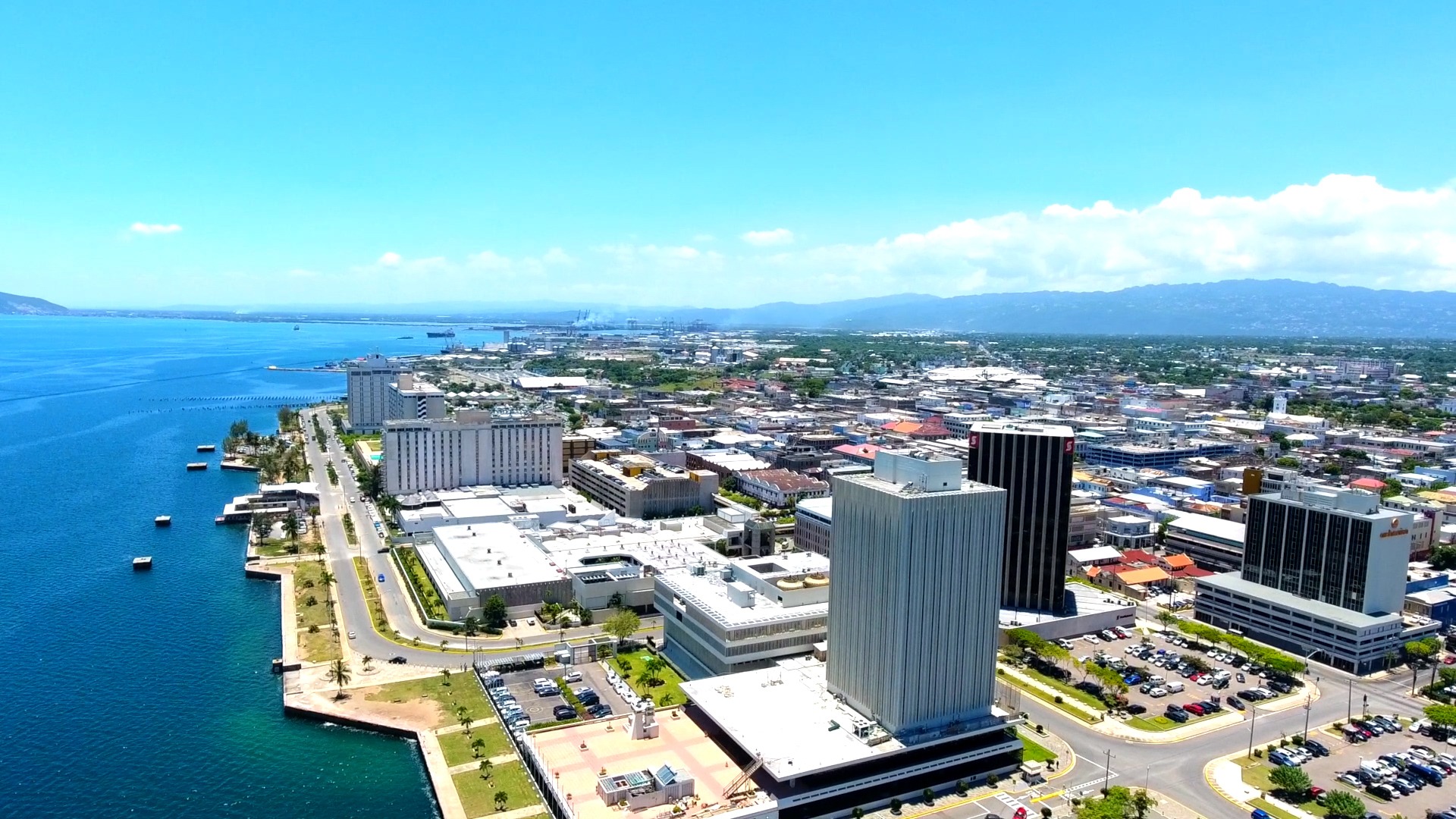 As the National Competitiveness Council (NCC) works to improve Jamaica’s business atmosphere, the public-private partnership body has announced that World Bank consultants will deliver reform recommendations to help propel Jamaica to the top 10 of the Doing Business Report (DBR) ranking by 2020. The DBR is produced annually by the World Bank and is the leading reference on global ease of doing business and reforms implemented to improve a country’s business environment.

The reform memo, which will be accompanied by three action plans, is currently in development after a two-week mission in April, where the World Bank met with local public and private sector partners that impact the country’s business environment. The delegation met with entities such as the Ministry of Finance and the Public Service, Tax Administration Jamaica, the National Environment and Planning Agency, Kingston and St. Andrew Municipal Corporation and others that directly affect the country’s economy and influence business reforms.

As the ranking is influenced by a country’s performance on ten indicators, The World Bank has already made some preliminary recommended actions ahead of finalizing the memo addressing some specific areas that will make it easier to do business in Jamaica.  At least one of these recommendations have already been actioned by the National Land Agency, working with the Companies Office of Jamaica, to enable the easier registration of a transfer of a property.  The Reform Memorandum and the action plans for the Dealing with Construction Permits, Paying Taxes and Enforcing Contracts indicators will be submitted to the NCC Secretariat, housed in JAMPRO, by June 2018.

With competition for investments in the global economy increasing, JAMPRO President Diane Edwards said that Jamaica must take this opportunity to improve its performance on notable global rankings like the Doing Business and World Competitiveness Reports to further attract investors and provide an enabling business environment locally. Ms. Edwards said that while Jamaica has improved, the island has to move at a faster pace to secure its place in the top ten of the DBR, as many countries have recognized the importance of seamless business processes to facilitate economic growth.

The JAMPRO President described Jamaica’s current performance by saying, “Jamaica has already made substantial improvements on the Doing Business Ranking. We are now 5th in the world with regards to the ‘Starting a Business’ indicator due to deliberate actions taken by the Companies Office of Jamaica, and we also improved in the ‘Getting Electricity’ and ‘Trading Across Borders’ indicators in the last DBR.”

She said, “While this performance is to be congratulated, we need to accelerate the rate of reforms passed in Jamaica to ensure that we remain competitive on an international level. In last year’s ranking, Jamaica ranked 2nd after Puerto Rico in the Caribbean, while the country maintained its spot at 6th in the Latin American and Caribbean region. We want to move towards leading the entire region, and I believe that by monitoring and implementing the reforms on the current Business Environment Reform Agenda and executing these proposed reforms and action plans from the World Bank, we will be much closer to the top 10 goal that we aim to reach by 2020. ”

The initiatives monitored and facilitated on the NCC Business Environment Reform Agenda are specifically focused on enhancing Jamaica’s performance in key international indices such as the Doing Business Report (DBR), the Global Competitiveness Index (GCI), and the Logistics Performance Index (LPI).