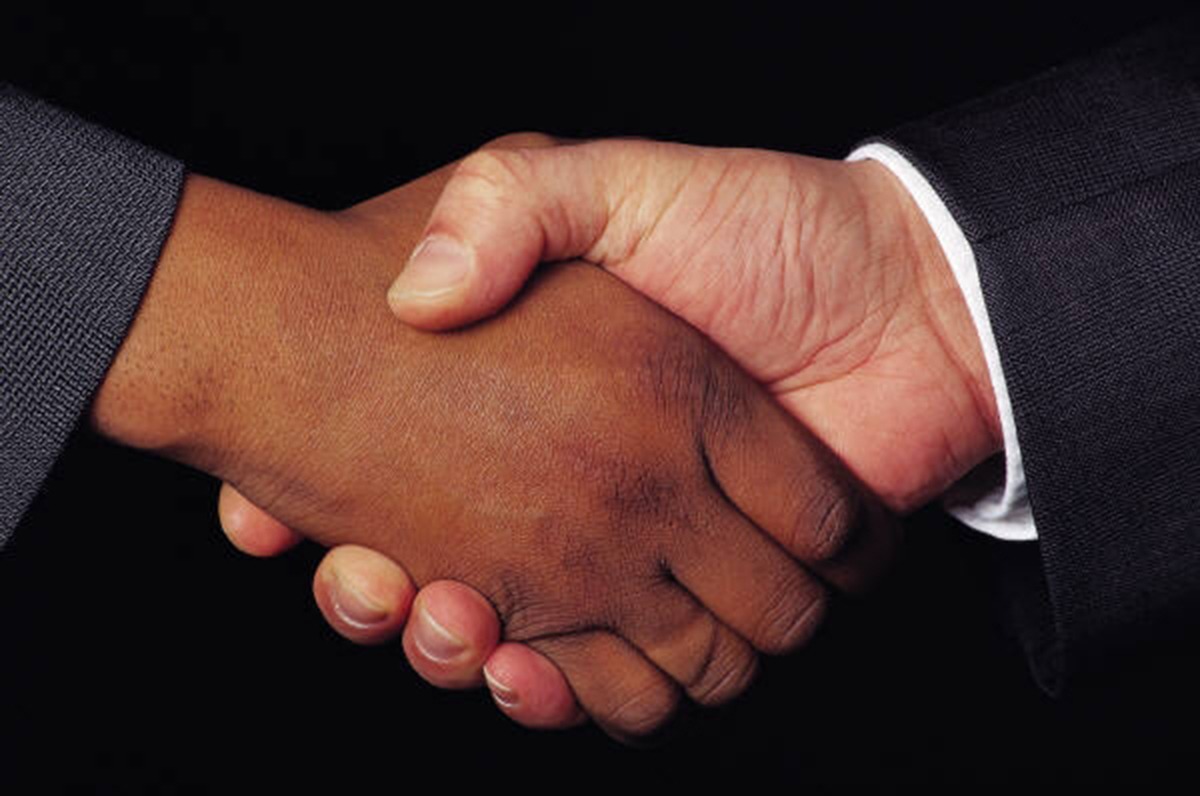 JAMPRO President Diane Edwards says that while Jamaica has increased the passing of business reforms, the country must improve the pace to remain competitive in the global economy, as countries continue to advance reforms to boost economic growth. Ms. Edwards made the comment in response to the release of the World Bank’s 2018 Doing Business Report (DBR) on October 31, 2017, where Jamaica ranked 70 out of 190 countries.

Ms. Edwards explained that while the country was improving gradually, Jamaica must accelerate the execution of reforms to guarantee that the country remains attractive for international and local investment. Ms. Edwards said, ” The competition for investment and economic growth globally is like a race, the countries that pass the most reforms in the shortest times will always benefit from positive exposure and economic growth.”  The Report noted that Jamaica executed three reforms in the past year.

Notably, Jamaica is now 5th in the world with regards to the “starting a business” indicator due to advancements at the Companies Office of Jamaica, and also improved in the “Getting Electricity” and “Trading Across Borders” indicators.  This included improving the reliability of the electricity supply in Kingston by investing in the distribution network, and the installation of smart meters and distribution automation switches. Jamaica also implemented the web-based customs data management platform, ASYCUDA World, which reduced the time for documentary compliance at Customs.

In addition to these improvements, Jamaica is now 3rd in Latin America and the Caribbean for reforms implemented over the past 15 years, with 25 reforms implemented, following Mexico and Colombia. In this year’s ranking, Jamaica ranks 2nd after Puerto Rico in the Caribbean, while the country maintained its spot at 6th in the Latin American and Caribbean region. The region’s top ranked economies are Mexico (in 49th place), Peru (58) and Colombia (59).

The Honourable Daryl Vaz, Minister without Portfolio in the Ministry of Economic Growth and Job Creation and Chairman of the National Competitiveness Council (NCC), said that, “We know that these reforms are important for Jamaica’s economy to grow, for the country to attract more investment, and for our local entrepreneurs to be more productive.”

Echoing Ms. Edwards’ sentiment, he noted that he was focused on improving the rate of reforms passed, “As Chairman of the NCC, it is my view that as a body we must become more vigilant to ensure that Jamaica moves quickly in how it implements reforms, including the passing of critical legislation, that can impact jobs and economic growth. In fact, we will be looking at what needs to be done to pass more reforms over the next two financial years, as we continue to intensify the NCC’s strategy to get Jamaica in the top 10 of the DBR by 2020.”

JAMPRO is an Agency of the Ministry of Economic Growth and Job Creation. For more information on the World Bank’s report, visit www.doingbusiness.org.