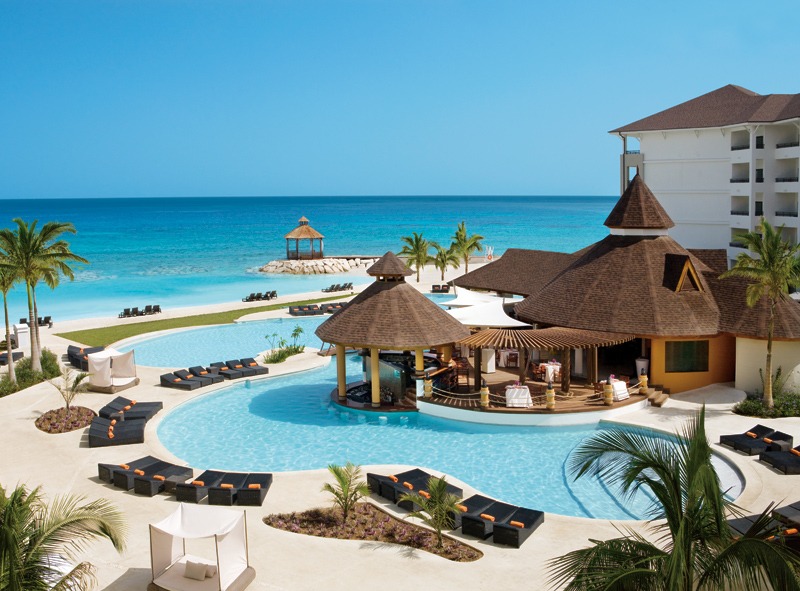 Canadians will travel to Montego Bay, Jamaica this holiday season topping all other destinations, according to KAYAK, the popular online booking site.

Canada is the island’s third largest source market. The data from KAYAK will provide an indication of further strengthening of that market which suffered a decline two years ago.

KAYAK has forecast that Montego Bay will rank#1 among the top ten trending holiday destinations for Canadian travelers with a 53% increase in searches compared to last year. Because Jamaica escaped two powerful hurricanes unscathed, it’s a great option for anyone faced with decisions around where to vacation in the Caribbean this holiday season, said KAYAK. Kauai, Kingston and São Paulo also saw an increase in interest which signalled that Canadians are looking to escape the cold weather for the holidays.

Increasingly Canadians spend more time on vacation than their travel counterparts in the U.S. and U.K.  They spend on average 13 vacation days over the holiday season- three days longer than U.S. travelers and two days longer than travelers in the U.K. Also, Canadians procrastinate when it comes to holiday travel, waiting until October to start the search in comparison to Americans who start searching for holiday travel one month earlier in September, said KAYAK in its report. “When it comes to Canadian travelers, one trend we continue to see every year is their love for warm weather destinations- especially during the holidays,” says David Solomito, VP of Brand Marketing North America. “When we looked at the most popular destinations for Canadians over the holiday season, Florida was a clear favorite with three out of the top five destinations in the sunshine state which isn’t surprising given its sunny skies and proximity to the east coast of Canada.”

KAYAK considered searches conducted on the Canadian KAYAK sites between January and September for travel from Canada occurring between December 2017 and mid January 2018. To compare year on year findings, KAYAK looked at the same search and travel dates for the previous year (2016). All searches were pulled from KAYAK’s internal database looking at median prices.

KAYAK is one of the world’s leading travel search engines. It shows travelers the information they need to find the right flights, hotels, rental cars and vacation packages. In addition to KAYAK, the parent company operates a portfolio of metasearch brands including Momondo, Cheapflights, SWOODOO, Checkfelix and Mundi that together process more than two billion consumer queries for travel information a year.  KAYAK is an independently managed subsidiary of The Priceline Group.