Jamaica for Your Higher Education

Jamaica for Your Higher Education 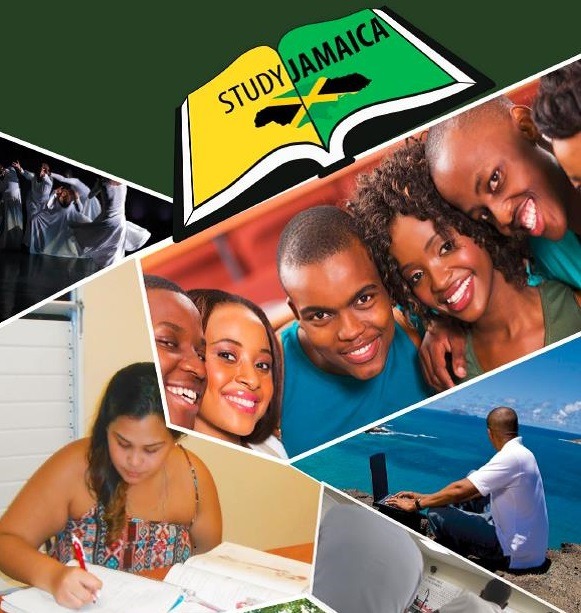 Pristine white sand beaches, sunny weather and an infectious music – those are the typical pull for people to come to Jamaica. The island is, however, a magnet for some in many other forms. Take for instance education, Jamaica is renowned for boasting a few of the globe’s best tertiary institutions. The country continues to carve out a niche on the spectrum of higher education attracting dozens of regional and global students to its erudite classrooms.

The University Council of Jamaica has registered some 42 institutions across the country accredited to provide higher education. Some of those have implemented, in various forms, the concept of internationalisation of higher education. This has been tried, proven and groomed by local colleges and universities. Measures by Jamaican institutions in this modern frontier that have garnered an achievement resulting in hundreds of international students convinced to study in the land of black, gold and green. Academic programmes in research and innovation, engineering, culture, sport and the arts have signalled a new wave of mobility students to come to Jamrock.

The Edna Manley College of the Visual and Performing Arts of its approximately 500 student body has an enrolment of at least 25 foreign nationals. Students from across the region such as St. Vincent and Grenadines, Antigua, Barbados as well as from outside the Caribbean; citizens of the United States of America and other parts of the globe are studying at the Arthur Wint Road-based institution.

Trinidadian, Sharifa Balfour, studied at Edna Manley College as well as at the University of the West Indies, Mona. Ms. Balfour graduated UWI in 2016 with a Bachelor of Arts in Visual Arts having prior to that left Edna Manley with a major in ceramics.

“I choose to study in Jamaica because my father is a Jamaican and I assumed that Jamaica would have a much better arts programme than anywhere else in the Caribbean because there has been a thriving arts culture since before independence,” she said.

More international students are welcomed to the shores. The vibrant culture complimented by sun-kissed beaches is an easy sell. As some of those tourist activities are also enticing to students as something to do and see in between the books. The primary aim remains, though, to get those A’s. There are established programmes to suit the appetite of international students for learning and exploring.

At some institutions, infrastructure has been implemented to facilitate international students such as an office staffed with trained personnel as well as a hall or dormitory. On the quality side, knowledgeable professors and lecturers – many of whom are globally recognised and their body of work documented and discussed throughout the globe. At the University of the West Indies, alone, some 53 percent of its staff has a PhD or higher education. Plus, the island’s higher education programmes have some of the most attractive and competitive tuition fees coupled with an ethnically diverse learning environment.

Internationalisation of higher education has taken many forms – through distance education, student exchanges, offshore campuses – but the best format is without a doubt being directly immersed into the culture of the main campus. Foreign students learning alongside Jamaicans is a mutually beneficial process for both parties, through the exchange of cross-border education for development purposes.