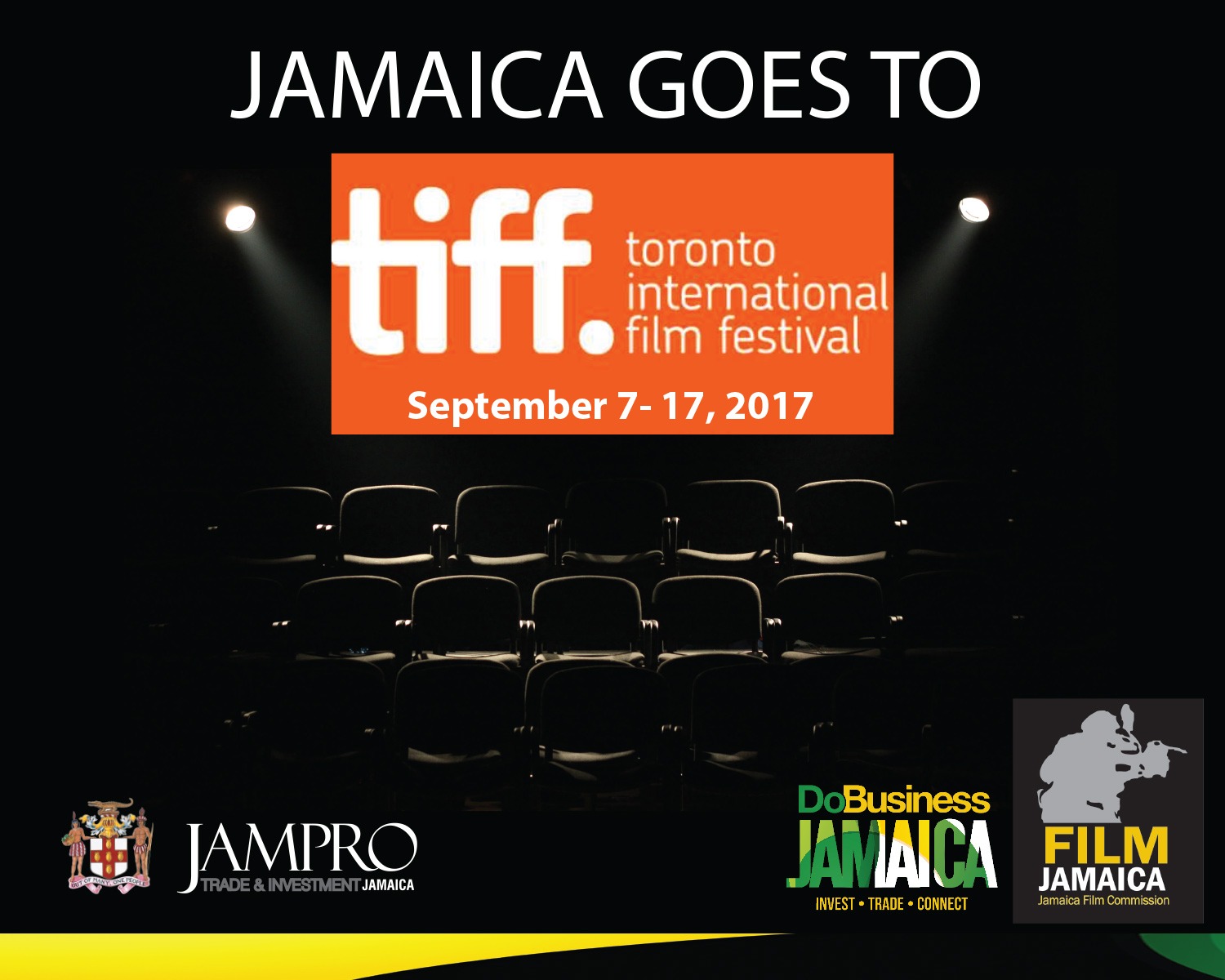 Following its International Film Business workshop series, The Jamaica Promotions Corporation (JAMPRO) will be starting a month of activities to promote Jamaica’s film industry by leading a Jamaican delegation to the Toronto International Film Festival (TIFF) on September 8, 2017.

In addition to actively promoting and enabling business for Jamaican filmmakers, the mission to TIFF will focus on building global business relationships and helping the delegation gain exposure in the international market. The mission also includes attendance to the Caribbean Tales Film Festival and Caribbean Tales Incubator programme, which will feature five Jamaican films, and has selected two Jamaican practitioners to the Incubator. The Incubator culminates in a live pitch to win US$30,000 grant to develop a new TV series with FLOW.

JAMPRO’s Film Commissioner, Renee Robinson, noted that the Agency was pleased to lead another Jamaican delegation to TIFF in 2017, after a successful mission to the festival last year as part of the PROPELLA programme. Ms Robinson said, “We’re thrilled to be leading the national delegation again this year to the Toronto International Film Festival, which is known among the top 5 film festivals in the world. It is crucial that our content creators get exposure to the international business behind the film industry, and become more experienced in the global marketplace.”

Robinson explained that it was critical for Jamaican filmmakers to go out to market to not only promote films for sale, but to get a better understanding of the demands of the international film industry while collaborating with regional content producers. She said, “TIFF is an annual meeting ground for over 5000 industry delegates – buyers, sales agents, distributors, financiers, and producing partners. Attendance at TIFF is about more than just screening the latest film; it is an opportunity to build fluidity with international best practices and foster stronger future partnerships. Of note for JAMPRO this year, is that the Film Commissioner from Trinidad and Tobago, Nneka Luke, will also be joining our delegation, in a show of regional collaboration which will hopefully result in us attending more international markets together to best represent the region as a whole.”

JAMPRO President, Diane Edwards, explained that the mission to TIFF was part of the Agency’s execution of the National Export Strategy, which identifies the Creative Industries as a key area for development for export. “We have identified film, animation and other content markets to promote Jamaican content and creative industries practitioners. Our participation in TIFF, and the PROPELLA missions to Trinidad and Tobago Film Festival this month and the Clermont Ferrand International Short Film Festival in France next year with JAFTA, will give filmmakers the platform necessary to promote themselves and their work for distribution. During the next few months, we will also be hosting more sessions to help local filmmakers to be more prepared for the business of film. It is important to JAMPRO that this sector receives as much support as possible, as we create more business opportunities for the Jamaican film industry.”

The Jamaica Film Commission’s purpose is to create business opportunities for the Jamaican film industry through activities that increase investment, export, and employment. JAMPRO is Jamaica’s trade and investment promotions agency, and is an Agency of the Ministry of Economic Growth and Job Creation.