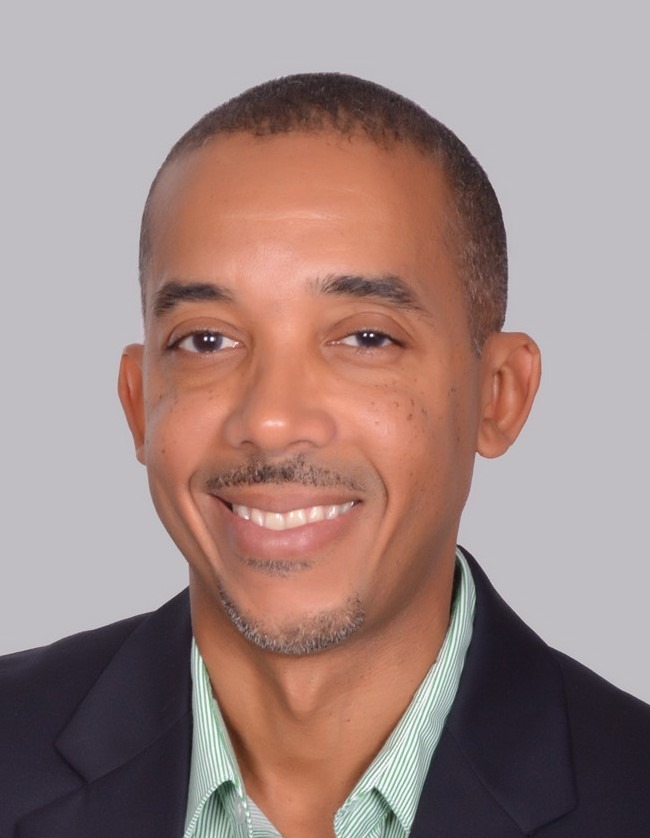 So, in case you missed it…. the Government of Jamaica, through the Jamaica Promotions Corporation (JAMPRO) and funded by the Caribbean Development Bank (CDB), has contracted the services of a National Coordinator for the country’s Outsourcing industry. The coordinator, business leader Roger Williams, will be based at JAMPRO with the mandate of creating an environment to boost local and foreign investments in BPO, and increase JAMPRO’s capability to create a significant number of jobs.

He brings over 20 years of experience in management and leadership and industry insight on the BPO sector, having led one of the top outsourcing companies in Jamaica. As General Manager of Vistaprint Jamaica Limited, Williams achieved 130+% growth to the company, achieving world class service performance status under his leadership and gaining recognition as the top performing Vistaprint Contact Centres worldwide.

Mr. Williams has been engaged to advance current initiatives to help grow the Outsourcing sector, as well as to identify and introduce new strategies that will support the national target of creating 50,000 additional jobs in the industry.  There has been wide recognition across Government that there is great opportunity for future expansion in the sector, which now provides over 25,000 jobs in Jamaica and grew by 15% in 2016, almost double the global rate.

The Coordinator will be a central part of the newly-formed Minister Chang-led National IT-BPO Task Force, which is focused on improving Jamaica’s readiness for BPO investments, and which will oversee the implementation and updating of a BPO industry development work plan. That work plan was a part of the National 5-Year Outsourcing Strategy, which was agreed by Cabinet in 2015.