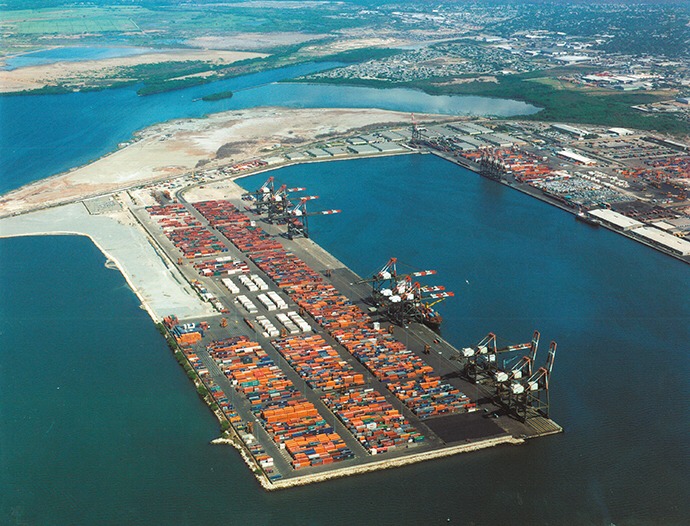 In Jamaica, Special Economic Zones (SEZ) are being established to attract foreign direct investment (FDI), alleviate large-scale unemployment and to develop and diversify the economy.

The new regime allows for the sale of goods on the local market without General Consumption Tax (GCT), which the previous Act did not allow. This expands the market reach of entities within the SEZ, thereby increasing profitability and investment incentives. SEZ entities will benefit from a reduced corporate income tax rate of between 7.5% to 12.5%, rather than 25% for local companies.  They will also benefit from no GCT on goods and services acquired into the zone.

SEZs are designated geographic areas within a country’s boarders, where the rules of conducting business are different from those of the national territory. The concept was started in China in 1980 and has expanded China’s economy so drastically; it has declared the entire Province of Hainan, an island, as an SEZ.

The Jamaican Government introduced an SEZ Act on August 1 of 2016 to replace the now repealed Jamaica Export Free Zone Act established in 1976 and 1985 in Kingston and Montego Bay respectively. There were also a number of privately held Free Trade Zones (FTZ).

A Special Economic Zone (SEZ) policies typically include streamlined processing of goods manufactured for export, lower export fees, and reduced taxes and import tariffs on intermediates (imported items used in the manufacture of goods for import and export), with the goal of making SEZ firms more competitive in the global marketplace. According to the World Bank, in 2015 there are over 3 000 projects taking place in SEZs in 135 countries worldwide creating more than 68 million direct jobs and US$500 billion of trade-related value-add. The Jamaican Government’s goals are not so lofty, but we can see the direction they want to go. The Government is planning to establish 16 SEZs across the island. Existing FTZs can become Special Economic Zones.

The Jamaican SEZ will be administered by the SEZ Authority as a stand-alone autonomous regulator, managed by a Government appointed Board of Directors. There are two tiers or roles companies can assume under the new regime, a Developer and an Occupant. A Developer will undertake the development of the area, not exclusive to roads, utilities and other infrastructure. An Occupant is a company that does business within the Zone and accesses the SEZ benefits. There are two tiers of Occupants; Occupants and Users. A User is a company that conducts business or delivers services to a Developer or Occupant but does not benefit from the fiscal incentives.

The incentives are many, they allow for duty free importation of industry-related consumer goods, including raw materials. They also include duty-free importation of building materials, exemption from Stamp Duties and Customs Administration Fees (CAF). This is in an effort to make it easier to establish an entity to manufacture and export without the imposition of local tax regimes and import restrictions.

Micro, Small and Medium Enterprises (MSME) can also benefit from the relaxed regulations within the zone, but must meet the criteria. Entities within the SEZ are subject to local labour and environmental laws and there is a stringent process for entry coupled with a fee. There are activities that are not permitted within the zone as it is intended for entities who manufacture-exported goods which have been transhipped, transformed, manufactured or re-manufactured within the SEZ.