Filmmaker Allison Harrison talks forging ahead in the industry

Filmmaker Allison Harrison talks forging ahead in the industry 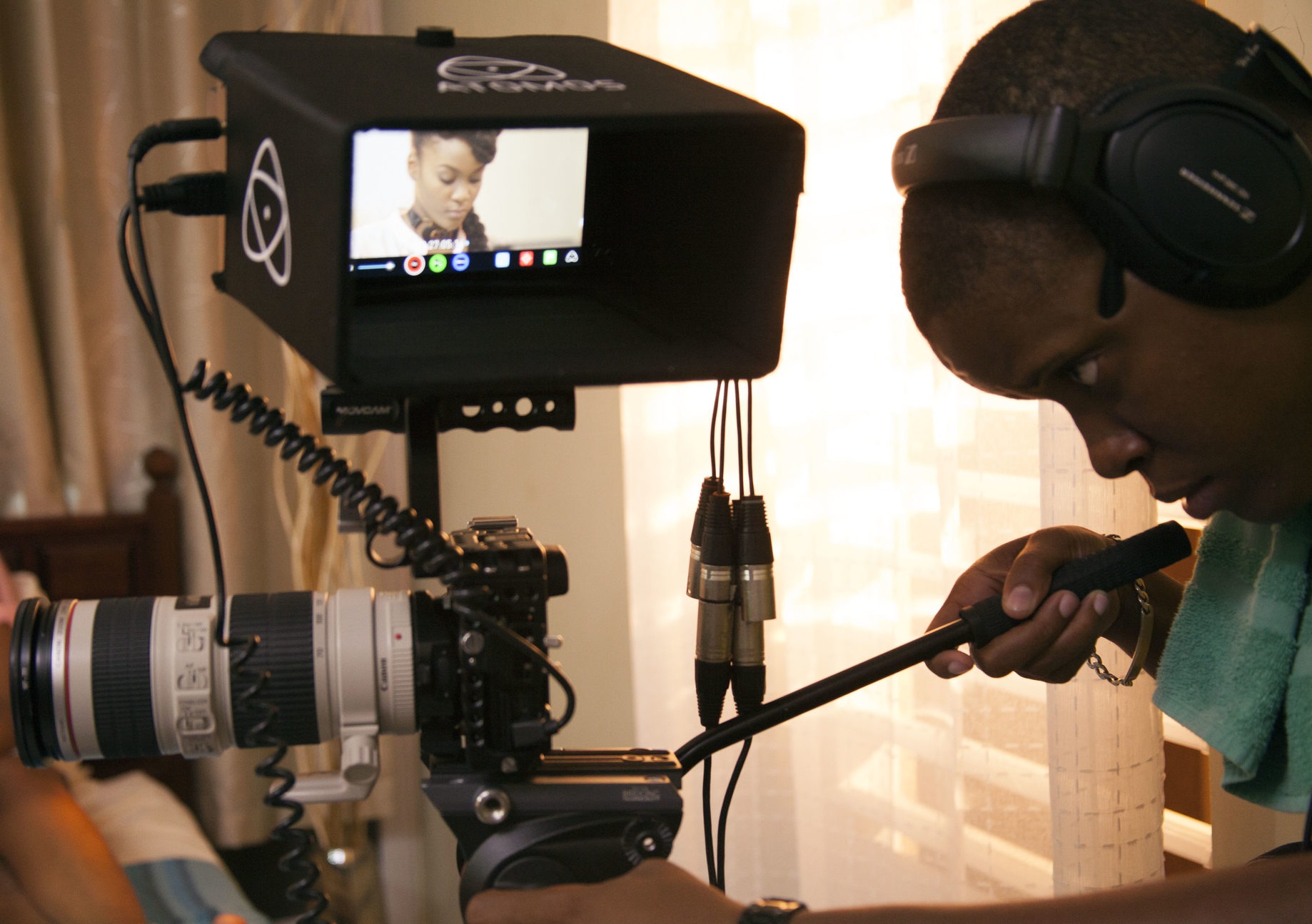 For many, it would seem a daunting task to get a foothold in Jamaica’s film industry. But for Factory 75’s Allison Harrison it’s all about patience and honing her craft while waiting for the right break.

“I trace back to working as a member of the backstage crew at the Phillip Sherlock Centre for the Creative Arts as well as technical director for the University Dramatic Arts Society (UDAS) at the University of West Indies Mona,” she said sharing that she also spent three years at the Creative Production and Training Centre (CPTC) where she worked on various television programmes such as Hill an’ Gully Ride.

With her goal firmly in sight Harrison pursued a degree in film and digital productions at the Miami International University of Art and Design.

Advising others who have similar dreams of entering the film industry, she shared with dobusinessjamaica.com that it’s all up to their level of commitment, which has to be rock solid.

“The route to successful filmmaking is varied but you have to be ready at all times to put in 150% work. Do not be afraid of disappointments or mistakes, those will happen but that’s how you learn. You have to see what works and what doesn’t and build on that knowledge,” are the sage words coming from the filmmaker.

Forging ahead in the film industry, she said there are things that must be taken into consideration such as investing in your own development and seeking opportunities that can assist with your development as a filmmaker.

Harrison practices what she preaches- she has also worked alongside other filmmakers on their projects.

Her break finally came in 2013 when she started her own company Factory 75.

“That year, I was contracted to produce video content for the Branson Centre of Entrepreneurship – Caribbean, Wray and Nephew and Digicel,” she said.

“We have produced a short film Proscenium which has screened locally, regionally and internationally. Most of our work is producing documentary style video content for different individuals and companies but we are developing a few in house projects,” she shared.

A firm believer that there is a real future for young filmmakers in Jamaica, she said agencies like Jamaica Promotions Corporation (JAMPRO)/Film Commission, have played a significant role. This thrust can even be more impactful through capacity building and making available access to resources, funding, network and  markets for filmmakers, some of which are already in place- these are integral for success in the industry.

“Steps are already being taken by JAMPRO to assist in building the capacity of and access to networks and resources for local filmmakers through the PROPELLA initiative in partnership with the Jamaica Film and Television Association (JAFTA).  More resources are needed but we have to start somewhere,” said Harrison.

Acknowledging Jamaica as a cultural superpower– the country making its mark in music, sports, literature and theatre. “We have too many stories to tell.  We need more of our representation in the global film marketplace and that takes tremendous work but it will happen, I am confident,” she concluded.