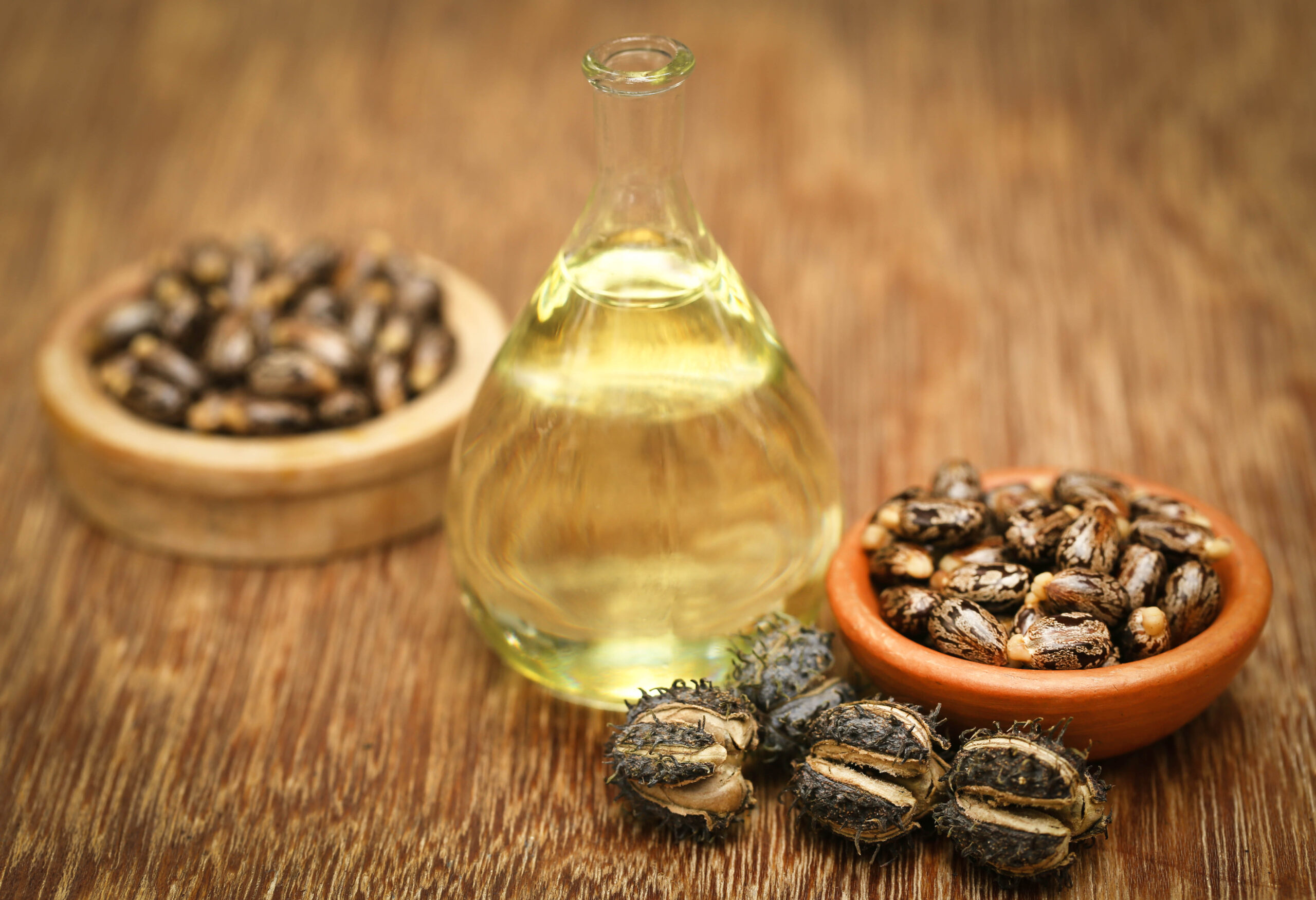 Castor beans and oil in a glass jar

Following the launch of its research project on opportunities for the Castor bean; and consultations with castor growers and processors last year, The Jamaica Promotions Corporation (JAMPRO)  is executing a long-term strategy for the development of the castor industry for exports and investments. The Agency will be hosting capacity building initiatives, business matchmaking opportunities, and has planned trade missions to assist local castor oil producers to enter international markets later this year.

The Agency has partnered with the Jamaica Castor Industry Association (JCIA) to create more business opportunities for companies across the industry, including those growing and producing raw materials and enterprises manufacturing value added castor products.

As part of its strategy, JAMPRO will provide market intelligence to the JCIA to target export sales contracts, identify distributors for the products, and facilitate business matching and lead generation. The Agency also has started to facilitate the industry in acquisition of intellectual property rights (geographical indicators and trademarks) through the Jamaica Intellectual Property Office (JIPO), which is critical to protecting the Jamaican Black Castor Oil (JBCO) brand.

Noting the challenges of the industry, The Bureau of Standards has partnered with the JCIA and JAMPRO, and has begun testing of castor oil from local oil producers with the aim of establishing a recognized standard for the JBCO.  JIPO has also joined the initiative, and has partnered with the JCIA to register for Geographical Indicators for JBCO and trademark the Jamaican brand in the US, one of the major target markets for the oil.

Joel Harris, Interim President of the JCIA, said the organization was dedicated to positioning Jamaica as the major leader in the production of the castor bean and oil products. He explained, “The JCIA is committed to primarily securing the integrity, history and the exclusive right to produce and sell Jamaican Castor Oil and Jamaican Black Castor Oil through various IP protection protocols. We also aim to organise and formalize this industry through the collective adherence to best practices and standards that will be used throughout the Castor Industry.” He informed that the body was focused on creating growth for the industry, and partnering with the private and public sectors to exploit business opportunities. He believes that it is critical for all members to receive direct assistance to ensure that the industry grows at a rapid pace, saying, “It is the mandate of the JCIA to maintain relationships with the members that will encourage growth and development and impart knowledge, assistance, training and advice on industry best practices. We will assist members to develop their short and long-term business opportunities and projects.”

JAMPRO Vice President of Export and Market Development, Robert Scott, said the Agency supports the work of the JCIA, and is ensuring that the industry will have the necessary international exposure to global buyers, especially in the cosmetics industry. He stated that the castor industry presented a great opportunity for a broad cross section of the population. Scott said, “From farmers to manufacturers, the castor bean presents an amazing opportunity for this country that can cut across a significant group of people. The money to be earned is not inconsequential, as the price for a gallon of Jamaica black castor fetches US$150/gallon, and the size of the natural hair market in the USA alone is US670 Million. It will provide jobs, foreign exchange, and can become one of those products that is aligned with the Jamaican brand. At JAMPRO, we are passionate about this industry, and we will be putting our full support behind it as we aim to create a more export and production driven economy.”