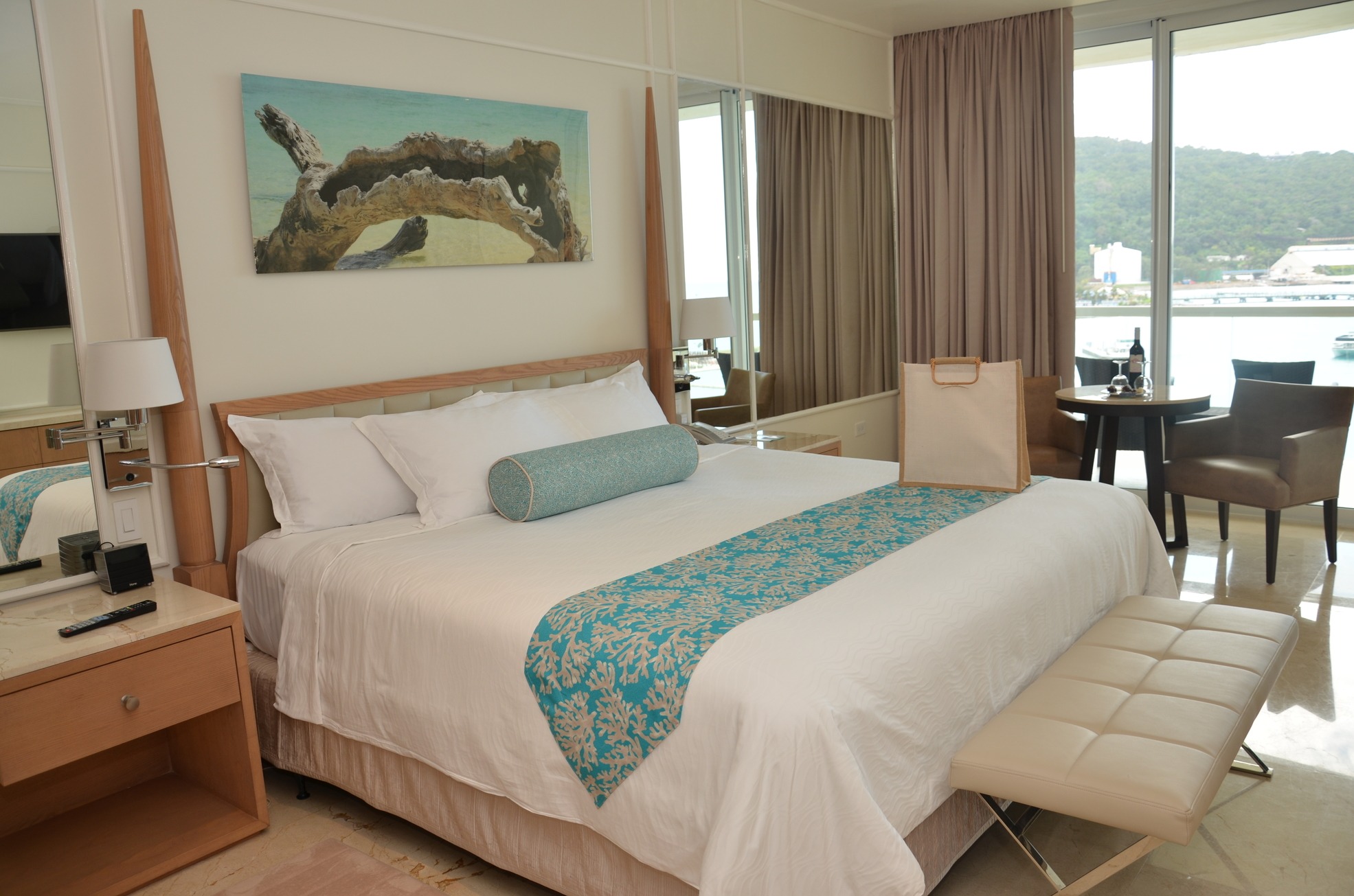 Jamaica ranked in the top 10 destinations for persons traveling during the US Independence week in early July, according to AAA Travel, known originally for its roadside assistance.

Orlando claimed the number one spot on the list of most-visited locales for 2017 summer travel based on AAA’s summer travel bookings. While Montego Bay, Jamaica the island’s most popular tourist city ranked 10th on the list.

AA’s projections are based on economic forecasting and research by IHS Markit. The London-based business information provider teamed with AAA in 2009 to jointly analyze travel trends during major holidays. AAA has been reporting on holiday travel trends for more than two decades.

Regarded as North America’s largest motoring and leisure travel organization, AAA provides more than 57 million members with travel, insurance, financial and automotive-related services. Since its founding in 1902, the not-for-profit, fully tax-paying AAA has been a leader and advocate for the safety and security of all travelers.

In March, another US based travel group ranked Montego Bay, Jamaica 7th among US college students seeking to relax during Spring break, the period most students flock to destinations between semesters.

Unsurprisingly, Cancun Mexico topped the list, based on the data from US based Allianz Global Assistance which tallied travel data from 4 million spring breakers this year. Jamaica however bettered that of Aruba and the Virgin Islands which rounded out the top10. Allianz Global provides provides travel insurance, reviewed the millions of trips planned by its customers during the Spring Break season – February 24, 2017 through April 9, 2017 – for travel between five and eight days in length.