Making ‘free shows’ count for you

Making ‘free shows’ count for you 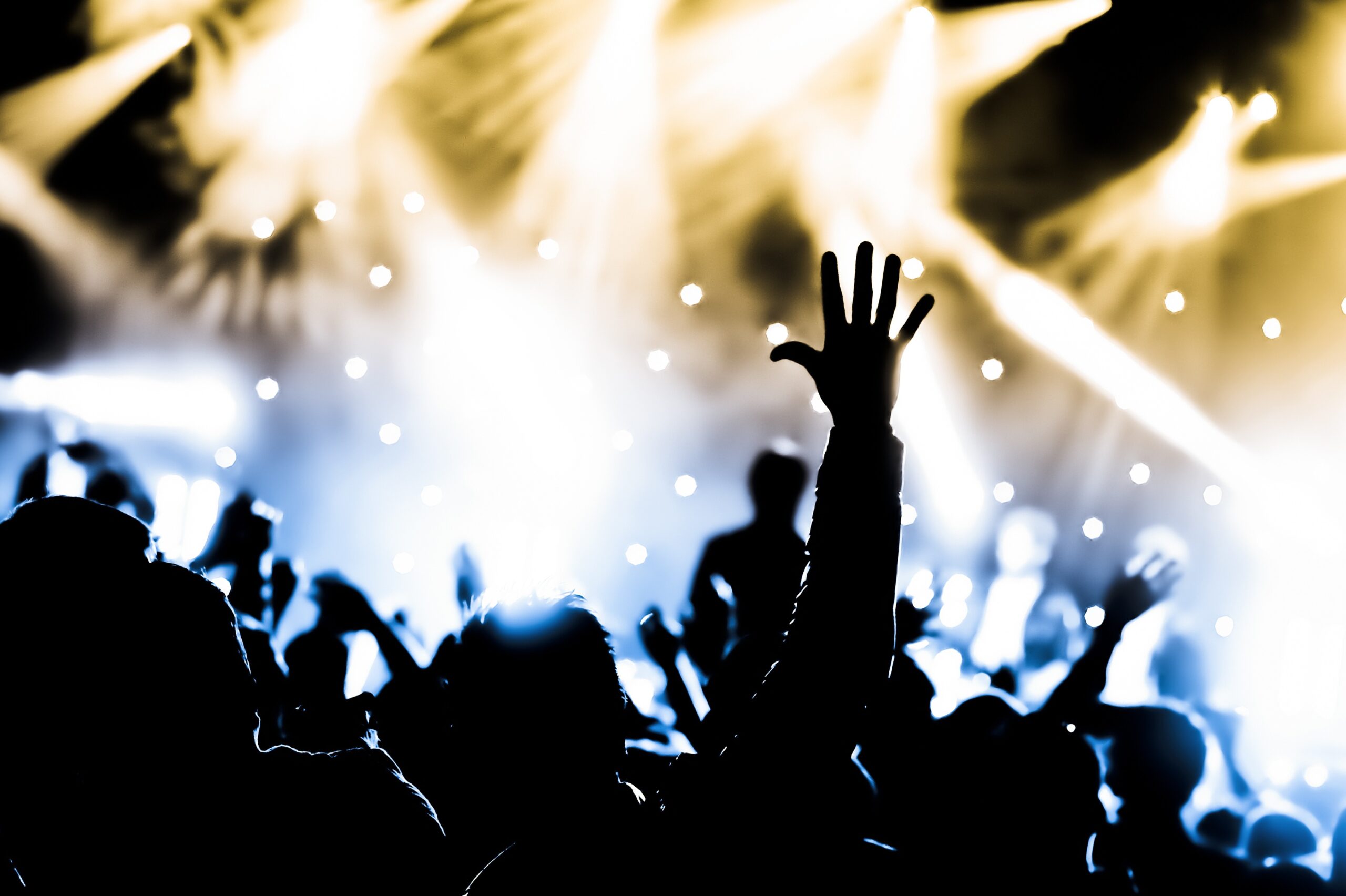 Many artistes prefer paid performances- but who doesn’t?!

Some may even view it disrespectful if a promoter hints at pro bono gigs.

Dobusinessjamaica.com zooms in on the issue with New York-based publicist, Anthony Turner, who said artistes should look at these engagements as ‘promotional tools’ instead of putting the ‘free show’ label on it.

Turner said for both up and coming acts and those who have been off the stage for some time, seizing the opportunity to perform without any remuneration could actually be one of the biggest marketing strategies for them.

“Each situation has to be evaluated on its own merit. However, for a relatively new talent or a ‘B’ list artiste, performing at an established event could be the opportunity you need to prove you belong there,” he said.

“And it happens not just with reggae acts. It happens with international pop acts as well. Opportunities like these can push an artiste over the hump and make them into a star especially if they can deliver when given the opportunity,” he added.

On the other hand, artistes who allow their egos to stand in the way of something that can ultimately prove beneficial for themselves and others, Turner said they could be missing out on an opportunity to perform for fans and an audience that they probably wouldn’t have copped on their own.

“If Rihanna or Drake came knocking, would you turn down the opportunity because you are not being paid? Of course not!” he said.

For instance, Turner said a few years ago while working on a project, he was scouting for a reggae artiste to perform one or two songs at the opening of a baseball game for the New York Mets as part of their Caribbean Day celebration. He said it wasn’t a paid gig but it was an opportunity for the artiste to perform before 40,000 patrons at the Citi Field in Queens, New York and millions of fans watching on TV.

“I suggested Gramps Morgan who was just launching his new solo album and was touring stateside with Buju Banton. Gramps was in Atlanta that morning. He boarded a flight to NY, performed at the baseball game and flew back to Georgia to join the tour,” he related adding that Gramps got so much press for his appearance it was a win win situation.

“These opportunities rarely come and when they do you have to grab them with both arms,” said Turner.

So there you have it, free show or promotional opportunity? It depends on the angle you look at it! At the end of the day the decision is all up to you to determine how you want to develop  your career!