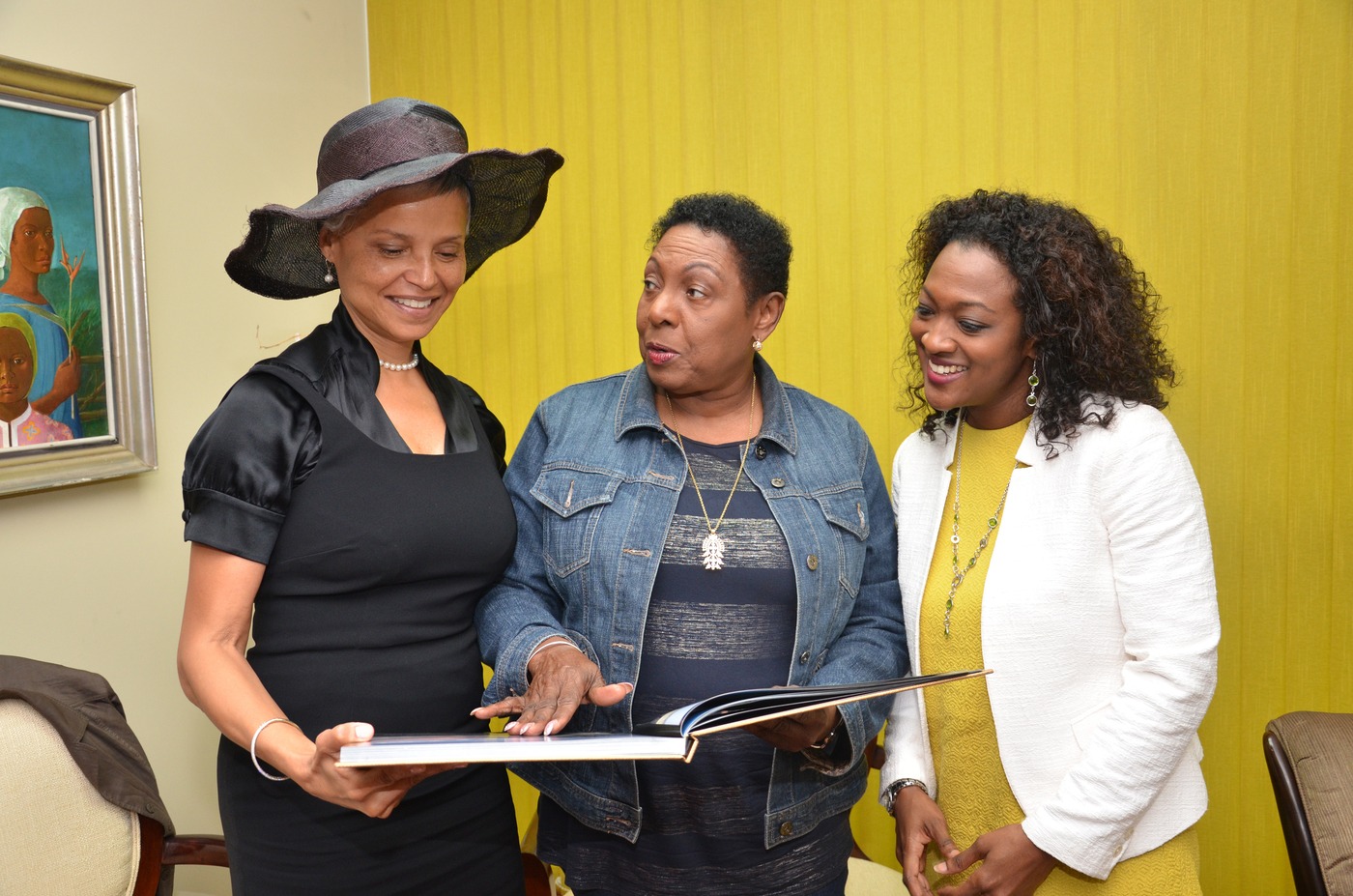 “The Rich and the Ruthless” is the first international multi-episode soap opera format to be filmed in Jamaica. The JAMPRO Film Commission facilitated Days Ferry Productions in marketing and showcasing not only Jamaica’s unmatched geographical landscape, but the extraordinary abundance of expertise behind and in front of the camera.