LASCO Manufacturing: a leader in innovation

LASCO Manufacturing: a leader in innovation 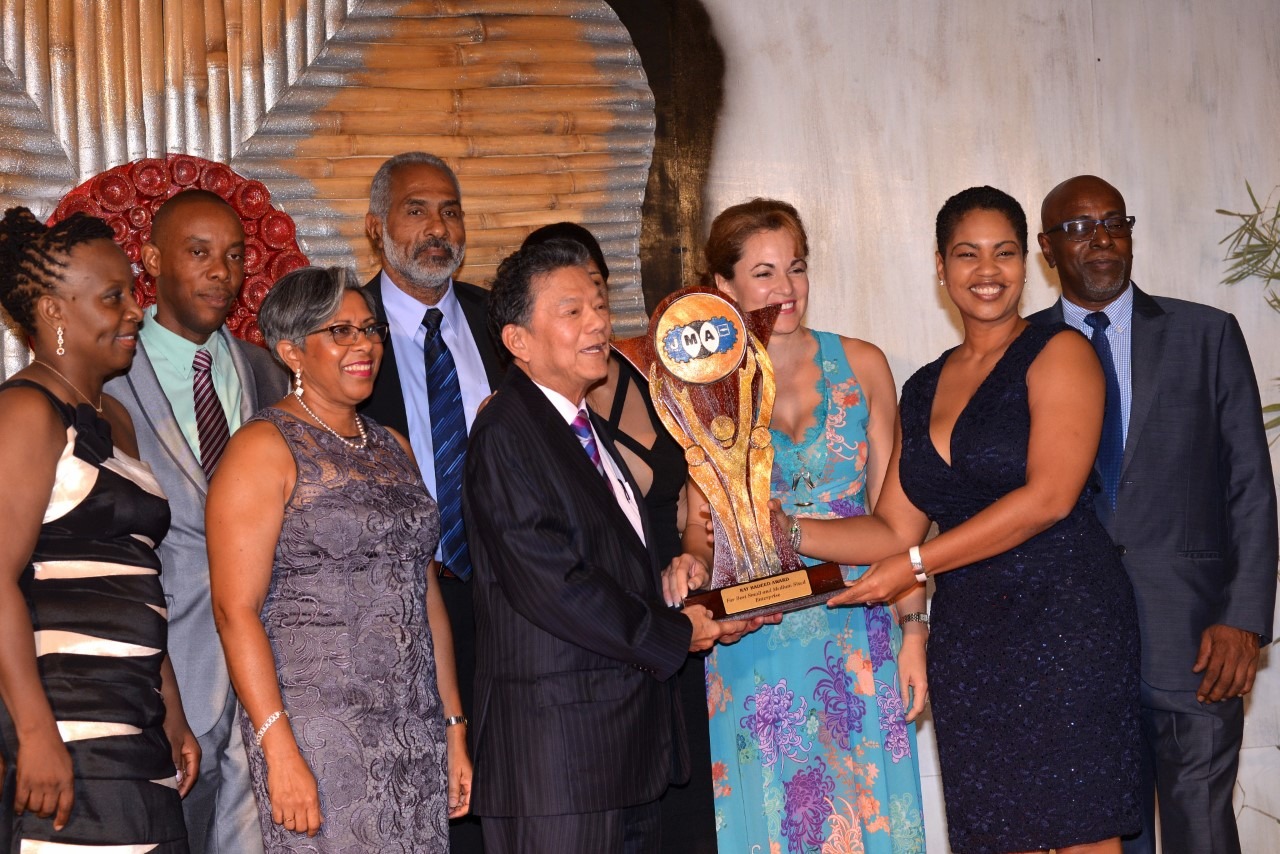 Over the past 23 years LASCO Manufacturing has provided Jamaica with many innovative, great tasting products; pioneering a wide range of products, including its flagship product LASCO Food Drink, LaSoy, and other powdered milk and soy beverages. All of these leading products are produced at international standards, providing nutritious value at an affordable cost.

The powdered plant was very busy in 2016 with the release of Ice Dream, a do it yourself, frozen dessert which was launched in March 2016 in Chocolate and Vanilla with Egg Nog being released in October 2016. Almond flavour Food Drink and LaSoy were also introduced in 2016.

In October 2015, The Jamaica Manufacturer’s Association (JMA) confirmed that LASCO Manufacturing Ltd. introduced the most innovative and trailblazing product of the year with the presentation of the Charles Henderson-Davis Award for Breakthrough Product of the Year to LASCO iCool.

In 2014, the iCool beverage line launched with water, cranberry and cran-strawberry flavoured water and then two juice drink flavours – Tangerine and Fruit Punch.  In early 2016, Melon Berry and Passion flavours were added to the line. The juice drink portfolio has since added Grape and Apple flavours with great success. LASCO iCool continues to transform to meet the needs of the Jamaican Consumer with the addition of the 330ml and 2L juice drink size.

The attractively packaged iCool beverages feature an environmentally friendly, low density plastic bottle, with a sleek curved design. Outside of the acknowledgements received, the product line continues to create waves in the market with its delicious flavours. The iCool beverage line is available across wholesales, supermarkets, convenience stores and small retail outlets island-wide.

The potential of this product continues to expand as sister company LASCO Distributors Limited reported an increase in the export numbers for LASCO iCool in the Caribbean Market in November, 2016. 100 containers were exported to Barbados, Guyana, Bermuda, the Cayman Islands and Bahamas over the previous four months. However, shipments surged to 82 containers within the month of November alone being shipped to these countries and in December 2016, LASCO iCool successfully entered the Trinidad and Tobago market.