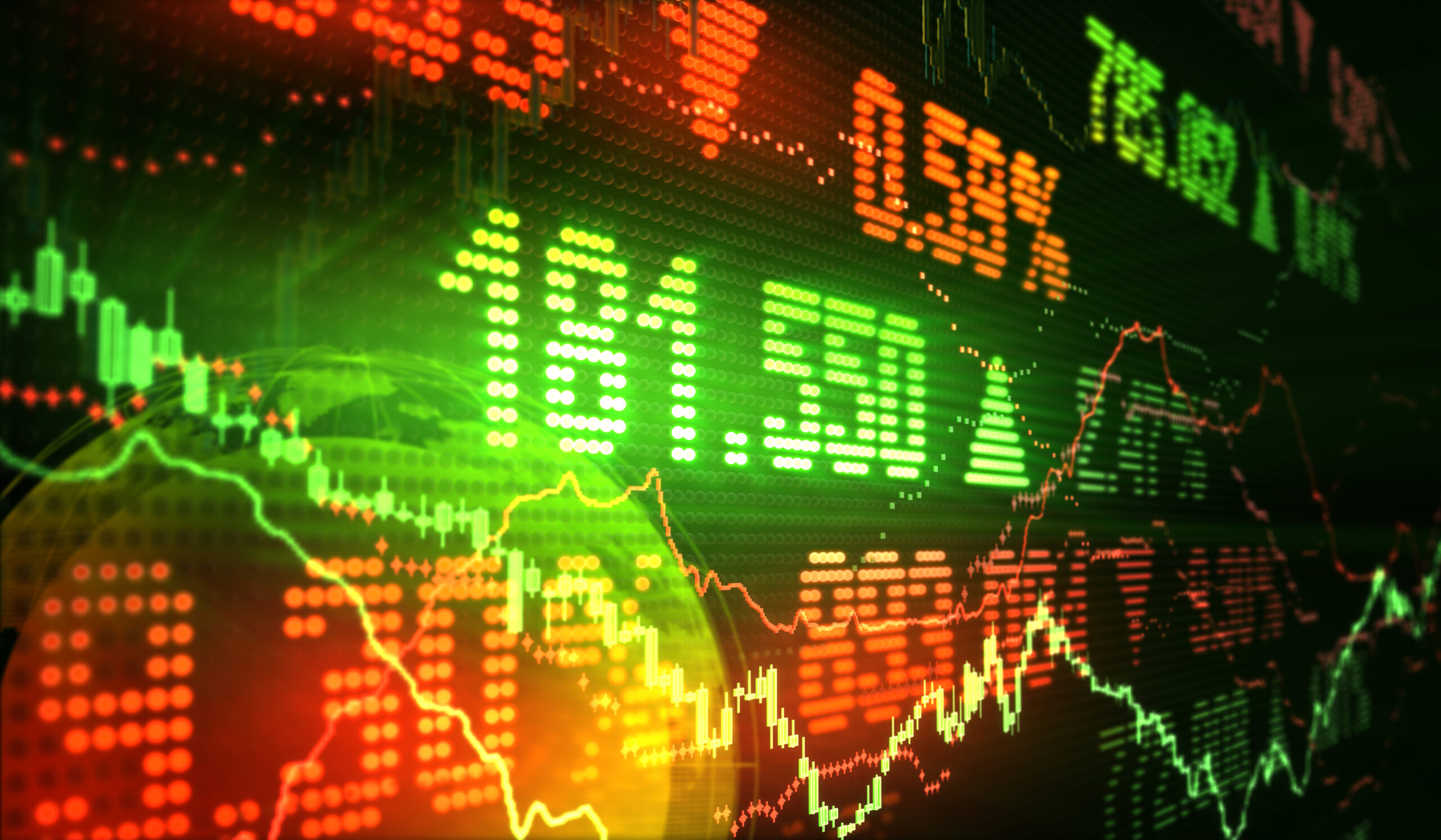 The local stock market was one of the best ways to make money in 2016.

Investors gained higher returns on the Jamaica Stock Exchange (JSE) than treasury bills and global bonds. The rise in the JSE came with better performance of listed companies and increased confidence in the economy.

“Investments in equities continued to provide greater overall returns, relative to foreign currency and domestic money market investments,” said the Bank of Jamaica (BOJ) in its quarterly report released February. More specifically, equities offered an annual average return of 27.8 per cent while GOJ global bonds offered an average return of 12.8 per cent. Furthermore, the average annualized interest rate in the 30-day private money market was 6.7 per cent at end-2016.

For the year ended December 2016, growth in the equities market remained buoyant despite showing evidence of normalization when compared to the rutturn for 2015. Specifically, the JSE Main Index and the Junior Market Index grew by 27.6 per cent and 44.8 per cent for the year, respectively.

The BOJ noted that the performance of the equities market during the review period reflected “improved investor sentiment” in the context of positive macroeconomic developments, including continued growth in GDP, low inflation, enhanced liquidity conditions and a continued accommodative monetary policy stance for the year.

These positive developments were underpinned by the island’s continued performance under the recently completed IMF-supported EFF Programme linked with “favourable financial performance for the top-listed market capitalization companies.

“Additionally, market-wide reports on dividend consideration along with key stock market news bolstered the strong performance of the equities market,” said the BOJ.