Jamaica to expect growth north of 2.5%- perfect time for investment and trade

Jamaica to expect growth north of 2.5%- perfect time for investment and trade 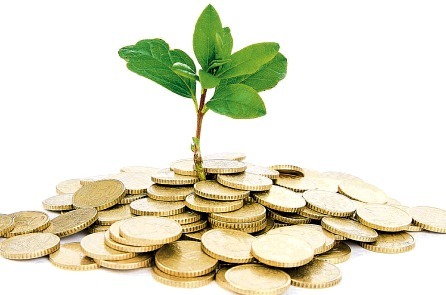 Jamaica’s economy should see increased investment within the medium-term resulting in growth north of 2.5 per cent, according to the Bank of Jamaica (BOJ).

“Jamaica’s growth prospects should be bolstered by continued improvements in external competitiveness as a result of the structural and macroeconomic reforms to be undertaken under the recently signed IMF Stand-By Arrangement (SBA),” said the Bank of Jamaica (BOJ) in its quarterly report on the economy.

This three-year precautionary SBA replaces the previous arrangement under the Extended Fund Facility (EFF) and serves to further strengthen the credibility of Jamaica’s economic reform agenda.

Now is a good time to invest in and trade with Jamaica!