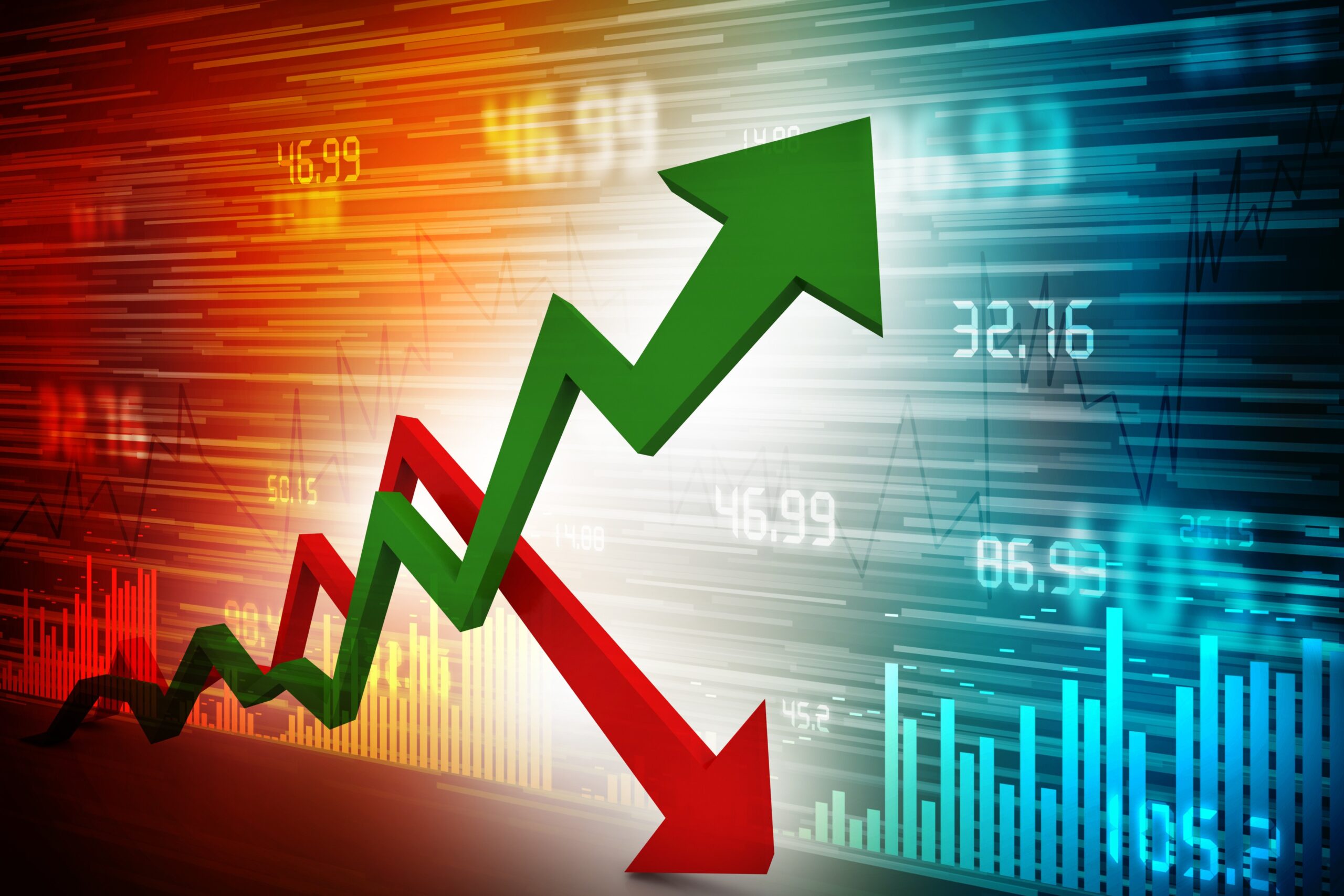 The business sector expects annual inflation to remain well below 50 year norms by December 2017, according to surveys done by the Bank of Jamaica (BOJ).

It supports the view that the economy is moving towards globally competitive levels.

Businesses expect inflation to hit no more than “3.3 per cent” by year end, according to data from the BOJ Inflation Survey. The BOJ periodically conducts surveys with the business community which includes manufacturers, financiers, traders and so on.

For context, the inflation expectation by the business sector equates to four times less than the 8.2 per cent average inflation rate since 2008, according to Statistical Institute of Jamaica data.

Jamaican businesses are usually cautious by nature, for instance that same group thought inflation for calendar year 2016 would total 3.8 per cent when it actually turned out at 1.7 per cent, the lowest in 50 years.

What accounts for the record low inflation? Well, it relates to the massive drop in global oil prices along with the depreciation of the local currency which reduces the imported inflation.

The result of low inflation makes the BOJ more likely to reduce interest rates which are now 5.0 per cent for the average treasury bill.

In the December 2016 survey, the perceptions of both present and future business conditions improved. The Present Business Conditions index rose to 228.9 from 217 in the previous survey. The index of the Future Business Conditions rose to 186.4, the highest in the survey’s history, from 169.1 attained in the previous survey. Both indices primarily reflected declines in the proportion of respondents of the view that conditions are or will be worse.

This survey signals that with low inflation and interest rates, businesses are more inclined to plan investments going forward.