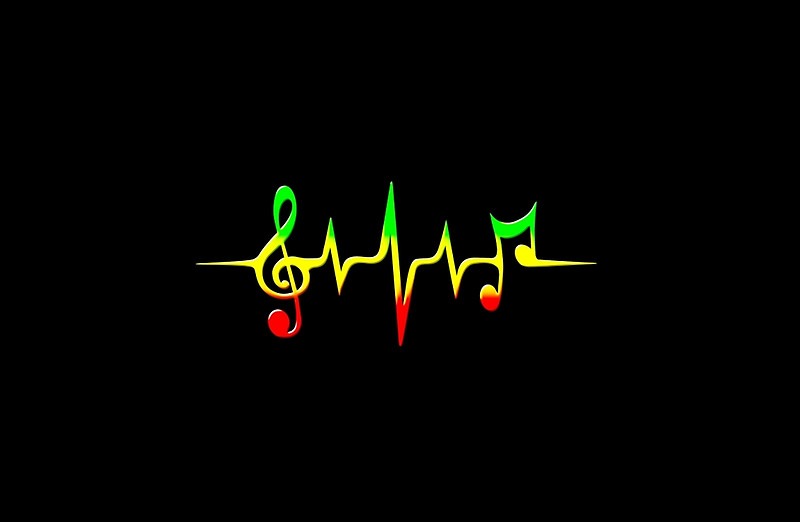 There is no secret that Jamaica’s culture is a major attraction for tourists. Reggae music, especially, has the potential to be a larger foreign exchange earner for the country- if only the players get over some roadblocks. I had a one-on-one with entertainment lawyer and author of the insightful book ‘Reggae Roadblocks, A Music Business Development Perspective”, Lloyd Stanbury, who shared the inspiration behind the book and some thoughts regarding removing those roadblocks.

“The book was written to highlight, clarify and discuss solutions to remove roadblocks to business development in Reggae,” he said. Pointing out that after over 20 years of research, conferences and stakeholder discussions about Jamaican music conducted by local, regional and international academics and creative industry experts, there is now increased interest in music industry development in Jamaica.

Stanbury stressed that enough remedial action has not, however, been taken.

As an entertainment lawyer and business consultant, Stanbury has a wealth of knowledge about the inner workings of the music industry business. “The book identifies inadequate music business management skills as the biggest roadblock to music industry development in Jamaica. To address this deficiency we need focused attention to be placed on music business training programmes at both the formal and informal levels, through appropriate tertiary level training as well as through specialized professional development workshops,” Stanbury pointed out. He also noted that appropriate use of modern tools, such as social media, for marketing, requires special attention in Jamaica.

To overcome the roadblocks that are preventing the music from becoming the foreign exchange earner that it should be requires a careful examination of how our music has evolved and what has made it popular around the world.

“The studies, training workshops, and other related projects implemented over the years, also served to highlight many of the challenges faced by our international trading partners, as they seek to collaborate to expand and service the global demand for Reggae music,” he said.

“There is evidence of significant decline in the business success of some Jamaican based Reggae artistes. During the 1980s and 1990s more than twenty Jamaican Reggae acts had international recording contracts with major and large independent record labels in the USA, UK, and Japan,” he said, pointing out that by the beginning of last year the number had reduced to fewer than ten.

“There are also some peculiar features to the development, creation and promotion of Reggae music that have caused additional roadblocks to business development and the realization of greater economic and social benefits to primary music producers, and the Jamaican economy as a whole,” Stanbury said. These areas also need special attention in order to move forward.

Part of fixing the business is learning what’s ailing and that’s what the book is all about!