Jamaica as a Sporting Destination

Jamaica as a Sporting Destination 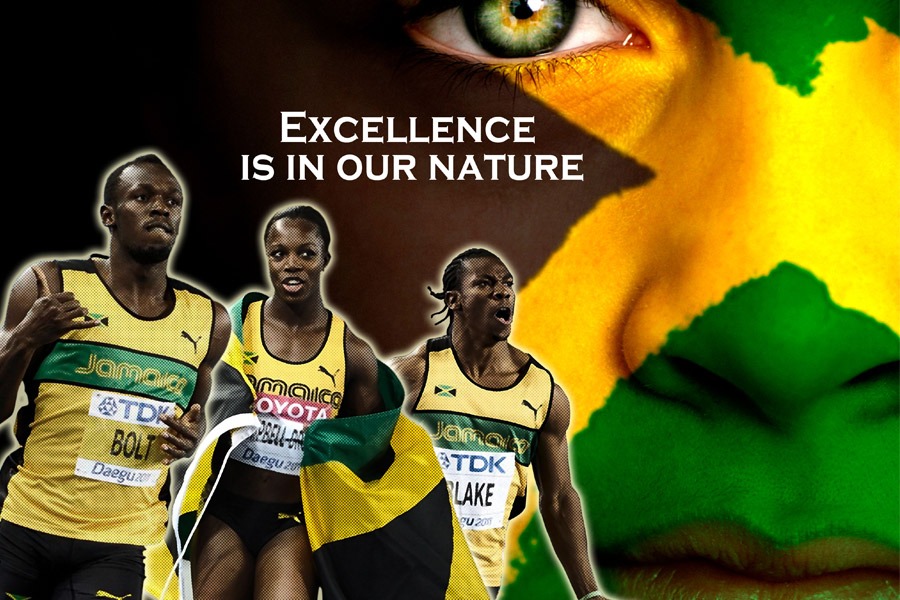 Jamaica’s sporting achievements are well known on and off the field but as the small country  recently celebrated its 54th year of independence (August 2016), there are efforts to capitalize on the multi-billion-dollar sport and sport tourism industries for economic gain. The attempt therefore must be to capture one of the fastest growing category of tourists – the sport tourist – who is among the top five spenders and most travelled.

Jamaicans grace the field in as much as 20 sporting areas on the international scenes with more outstanding performances per capita than its industrialized partners. More and more the athletes also make front pages of newspapers, magazine covers, billboards, television and radio appearances and even endorsed products and services. But the question remain, how can Jamaica earn from this? The answer is major sporting events.

Jamaica’s ability to earn significantly from sport has to be by hosting major events which brings in a large number of people, brings positive news about the country, attract significant coverage from a variety of media, impact on community and its residents and parades the technical capacity of volunteers. Access to venues is also critical and to venues which are close to rooms and attractions for the additional exposure to the exotic and adventure seeking visitor.

Tim Schneider, a US sport marketing expert and publisher thinks “Jamaica has so much to offer for someone who organises a major sporting event and so my suggestion is that Jamaica looks at making itself available as a host country for all sort of different events that aren’t necessarily based here.” Schneider who visited Jamaica in 2011 also said “it’s a competitive market now but because of the natural features of this island, it’s just a perfect location for a variety of events and I think that can really help to build the economic impact that’s realized from hosting international events.”

It was on that basis that the natural resources of ‘sun, sea and sand’ were suggested focusing on sport/events like beach volleyball and other beach events, road events and even adventure events which include hiking, camping and obstacle events.

Sport is believed to now capture 10 per cent of the overall tourism market, but is set to increase over the next 15 years with back to back major sporting events including World Cup Football, Summer Olympic Games and many other championships. The Caribbean will also benefit from hosting the 2018 ICC World Championship Twenty20 for Women. The West Indies winning the just-concluded version will set the tone and pace for not just an exciting competition, but an opportunity for businesses to combine efforts to expose the best of their products and services.

Jamaica’s competitive and comparative advantages being near-shore, hotel rooms, attractions, host venues, air seats and some of the nicest people in the world must be reasons why the country should focus its attention on marketing the island as a sporting destination. The country also has an updated road network which facilitates faster and more efficient movement across the island and will offer better options to suitable venues.

The Jamaica Sport initiative under the Jamaica Tourist Board along with JAMPRO – the state’s investment and export promotions agency, where a Legacy programme template exists, should merge its efforts to make Jamaica a Sporting destination a reality. The other partners which are key include the University network and the host of volunteers which exist from Jamaica hosting international events from as far back as the Commonwealth Games in 1966.

It is possible and should be supported by corporate and public entities.